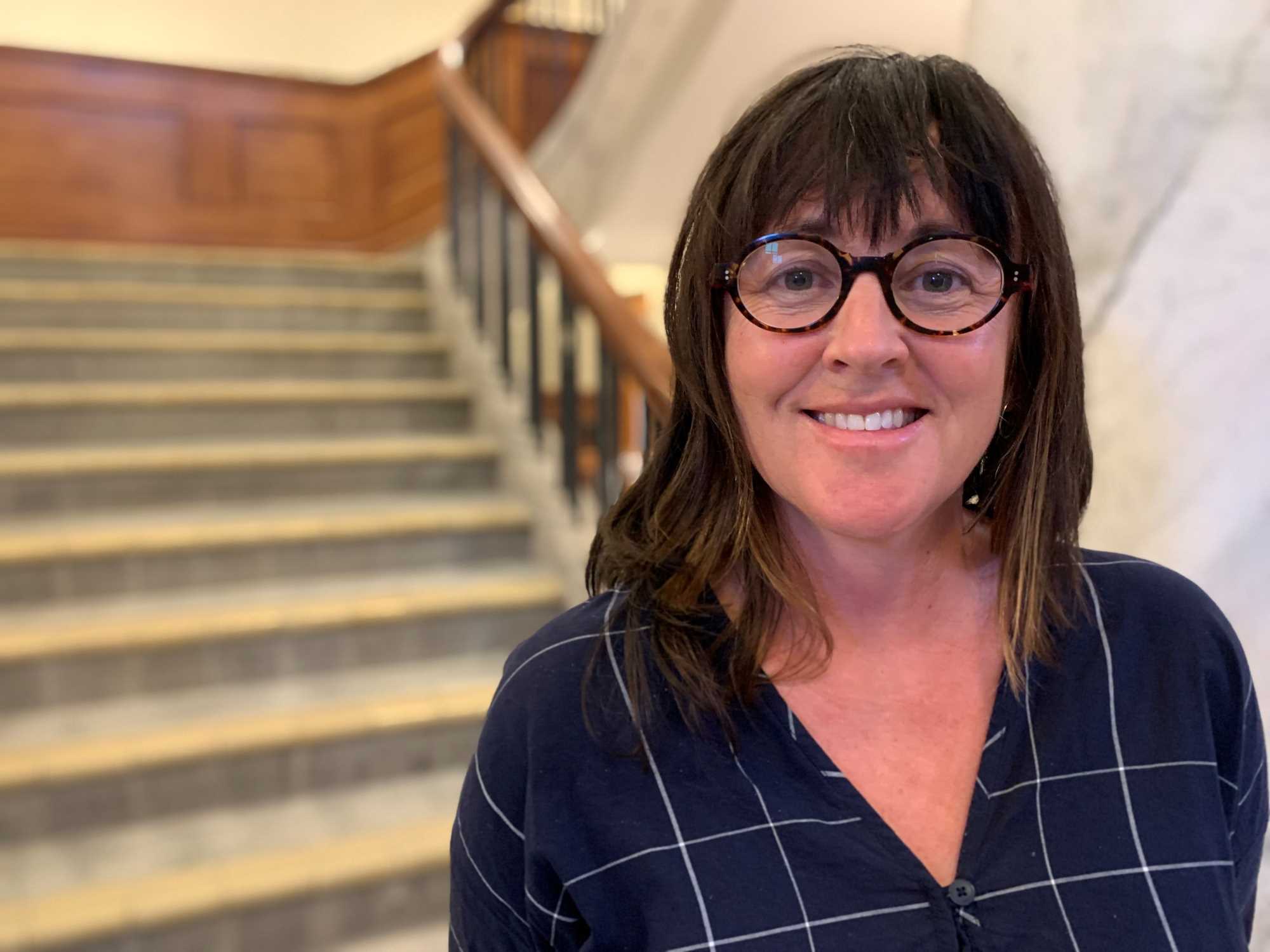 Cricket Wellington is commited to the growth and development of women and girl's cricket in the Capital and we are proud of the growth we have seen in the female space over the past three years.

To continue our focus on the female game we've introduced our 'Women in Coaching' series, which highlights the women who are doing amazing things in the cricket coaching space in the Capital.

Next up, it's Olivia Boyd!

What is your current involvement in coaching cricket?

How did you start your coaching journey?

I started coaching years ago while I was at college. I grew up with an expectation that I needed to contribute to sport and that a community of players was important. My own daughters started to play cricket, for both their school and club teams, I was keen to support them. I also wanted to see the female cricket community grow in the Eastern Suburbs and beyond.

What’s the best piece of coaching advice you’ve ever received?

I always remember being told that our young players learn by doing and as coaches we need to give them the space and time to try it out. Also, Paul Bracewell who is the co-chair of Eastern Suburbs Junior Cricket Club once mentioned that those of us who are involved in kids sport are  helping ‘grow good people’. For me cricket coaching is part of a bigger picture.

What relationships or people have influenced your coaching style?

My own father was a very patient coach and was always ready to be involved. Jenny Lloyd was my hockey and cricket coach when I was in school and she was positive and supportive which enhanced my enjoyment of the sport; so I aim to emulate that approach. I’m also influenced by my daughters. They have fed back that they don’t want to be coached from the side-line of a game – so sometimes keeping quiet (as both a parent and a coach) is what is called for.

What coach had the biggest impact on your coaching career? What was it that made them exceptional?

I can’t think of just one coach, there are three to stand out. I’m inspired by Justine Dunce – her commitment to the female game and her gentle and determined approach. Deepak Joon brought the best out in his team at the U15 girls tournament recently and I am impressed by Ankur Bassi and the supportive and positive culture he has created for his young players at Easts.

What do you think are the key attributes that make a good coach?

I think you need to be positive and energetic and always be responsive to your particular group of players. Girls play sport for a range of reasons, sometimes these are different from their male peers, so tapping into that is important. It’s important to not spend too much time talking and instructing. Focus on empowering the players to develop and figure things out themselves, and most obviously ensure it is fun.

What do you think could be done to attract more females to coaching?

I think Cricket Wellington’s Young Leaders programme which focused on supporting current, young players to coach is very positive. It offers current players an opportunity to learn a new skill and experience a new lens on their own game as well as being a role model for younger girls. The importance of contributing to our community, having a positive engagement with sport, and to experience themselves as strong and skilful is a valuable gift for all girls!

We could also approach previous female players who still love the game as well as encouraging enthusiastic and energetic women to be involved. I don’t think you need to be a cricket expert to coach young girls cricket. As your players’ skills progress there are ways to upskill yourself and seek support.