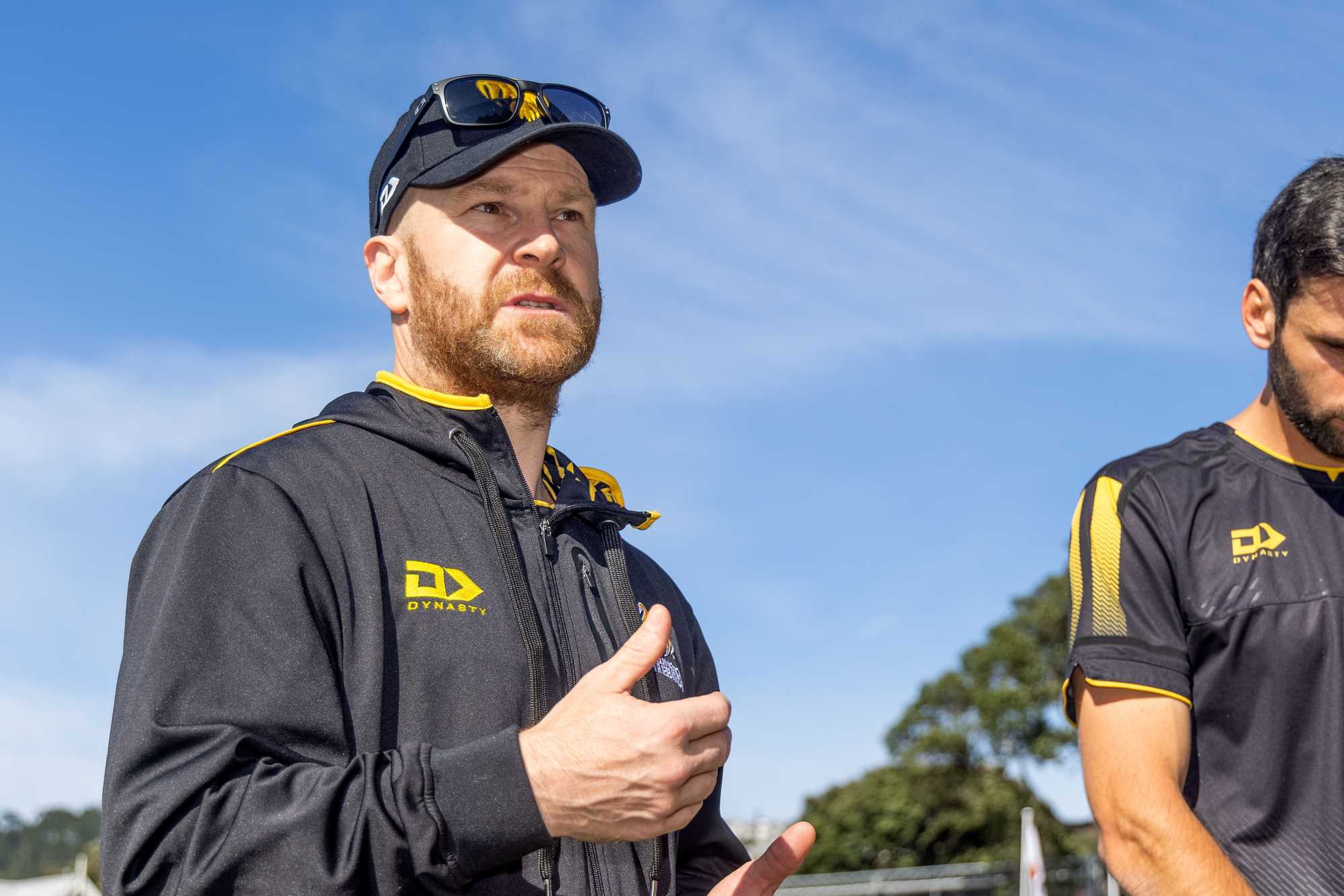 Glenn Pocknall will step down as head coach of the Wellington Firebirds to head up Cricket Wellington’s new Talent Acceleration Programme.

The man who led the Firebirds to silverware in all three formats, has made the decision to leave his role to focus on nurturing the next generation of male and female talent in the Wellington region, while also exploring other coaching opportunities away from Cricket Wellington.

After three successful years as head coach, succeeding seven years as assistant coach, Pocknall said he felt he had taken the side as far as he could and was looking forward to stepping into a talent development role.

“After much deliberation, I have decided to move on in the interest of developing myself as a coach and, after working with the Firebirds over such a long period of time, it now feels right for the group to take on new leadership,” he said.

“I’m proud to have been part of the Firebirds’ most successful era ever and have fond memories of the successes that we were able to achieve as a group.

“Helping develop players and see them advance their game is why I love coaching, and I’m so proud to have seen so many Firebirds and Wellington age-grade players go on to play on the international stage, and I’m excited to play a role in another part of that talent pathway.

“I’ve learnt a great deal during my time with the Firebirds and I’m ready to continue the growth by immersing myself in a different environment.”

The Talent Acceleration Programme aims to accelerate Cricket Wellington’s strategic objectives of producing WHITE FERNS and BLACKCAPS and will replicate the athlete development opportunities provided to the Blaze and Firebirds.

Cricket Wellington CEO Cam Mitchell thanked Pocknall for his contributions to the Firebirds and said he would add value in the talent development space.

“We’re grateful to Glenn for his work with the Firebirds over the last ten years and proud that we can instill a Wellington local back into our development system while giving him the freedom to explore future coaching endeavors away from Cricket Wellington,” said Mitchell.

“This change in responsibility was Glenn’s request and is one we’re fully supportive of.

“He is keen to play a new role in nurturing our best young players to go on to be domestic or international players and there’s no individual with a better track record and experience than Glenn that can help us achieve that objective.

“Glenn has a big future in coaching and leadership wherever that may be, and his decision will allow us to support him with his ambitions while also moving into a new chapter with the Firebirds.”

A born-and-bred Wellingtonian, Pocknall was part of the Firebirds programme for the last ten years as assistant coach before taking over from Bruce Edgar in the head coach role in 2019.

Pocknall took on the lead coaching role for the Firebirds successful Ford Trophy campaign in the 2018/19 season and coached the side to the Plunket Shield title and back-to-back Dream11 Super Smash titles across the 2019/20 and 2020/21 seasons.

A new Wellington Firebirds coaching group will be appointed in the coming weeks.