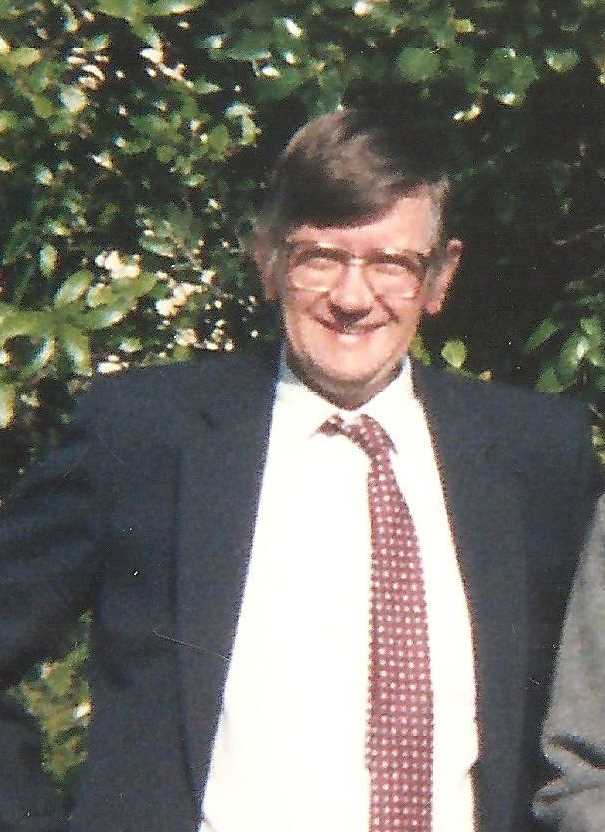 Cricket Wellington offers its condolences to the family of Vice-President Nelson Chamberlain who has died aged 80.

Associated with the Onslow Cricket Club, Nelson supported his sons through primary and secondary cricket, becoming involved in administration at the primary level.

He served on the Junior subcommittee of the former Wellington Cricket Association from its inception in 1987 until the establishment of Cricket Wellington in 2000.

He was responsible for the grading, draws and cancellations of all primary cricket during that period and was widely respected for his enthusiasm and diligence in carrying out this demanding role.

Nelson was made a Vice-President of the new Association in 2001 in acknowledgement of his years of valuable service.