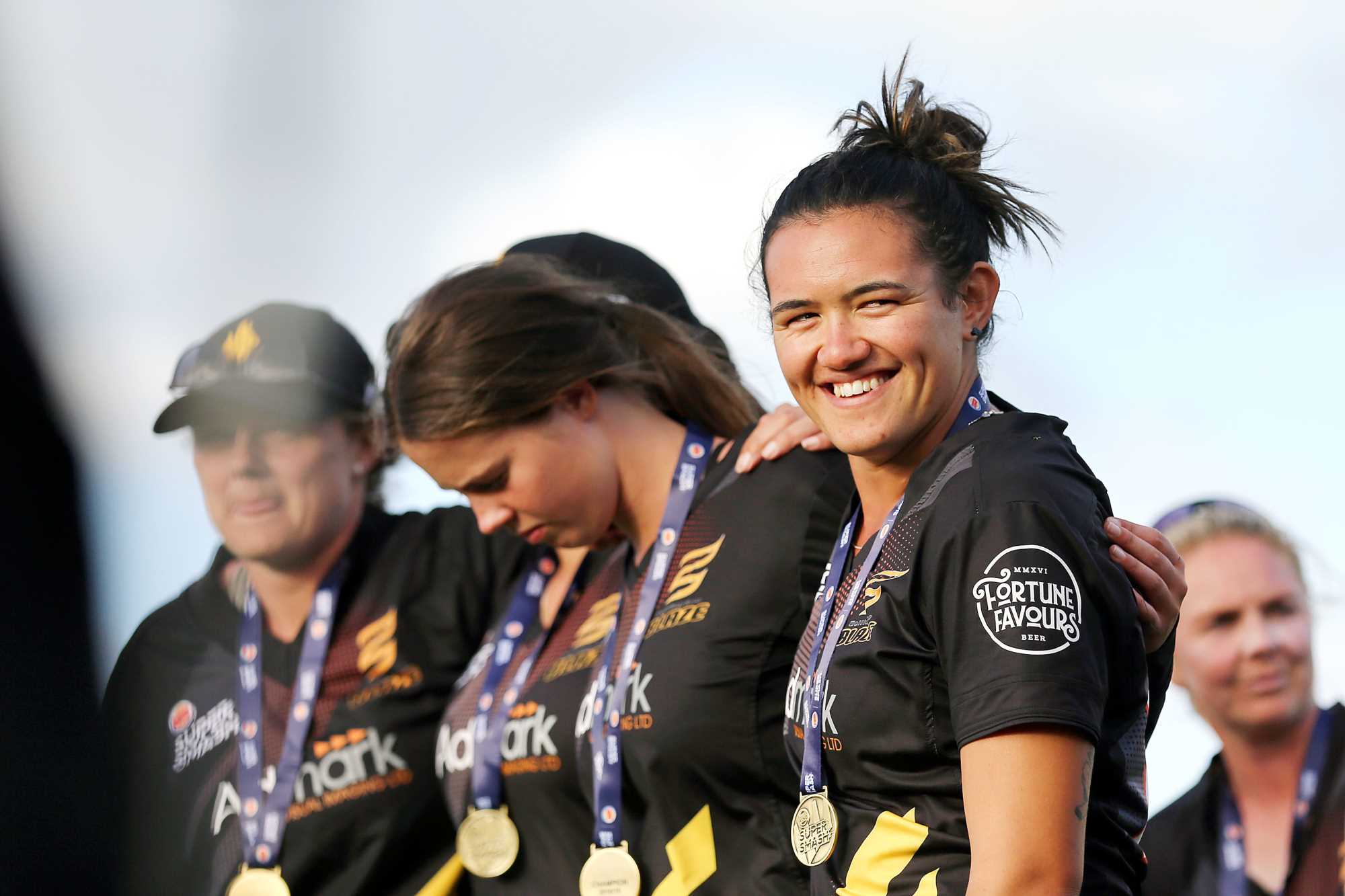 Cricket Wellington is pleased to announce it has retained all its major commercial partners ahead of the 2020-21 summer of cricket.

Cricket in the capital will once again be supported by 15 local and national businesses, including nine major and official sponsors, as well as six official suppliers that provide a range of resources to ensure the delivery of outstanding cricket experiences to the people of Wellington.

Cricket Wellington general manager Liz Green said she was delighted to have the continued support of the organisation’s commercial partners looking ahead to another summer of cricket.

"This is a real reflection of the strong commercial relationships that we have built over the last few years,” said Green.

"Cricket at all levels of our game can’t happen without the support of sponsors, and we are hugely grateful for the support of our partners – for sticking by us in what has clearly been a challenging time for all sport.

"We’ve been able to lead some really important initiatives in the wake of the COVID-19 pandemic, most notably the removal of team affiliation fees which will have a huge impact on our community game and is something we couldn’t have done without the support of our commercial partners.

"We are now looking ahead to the upcoming season with real positivity and looking forward to welcoming our participants and fans back to the game in October.’’