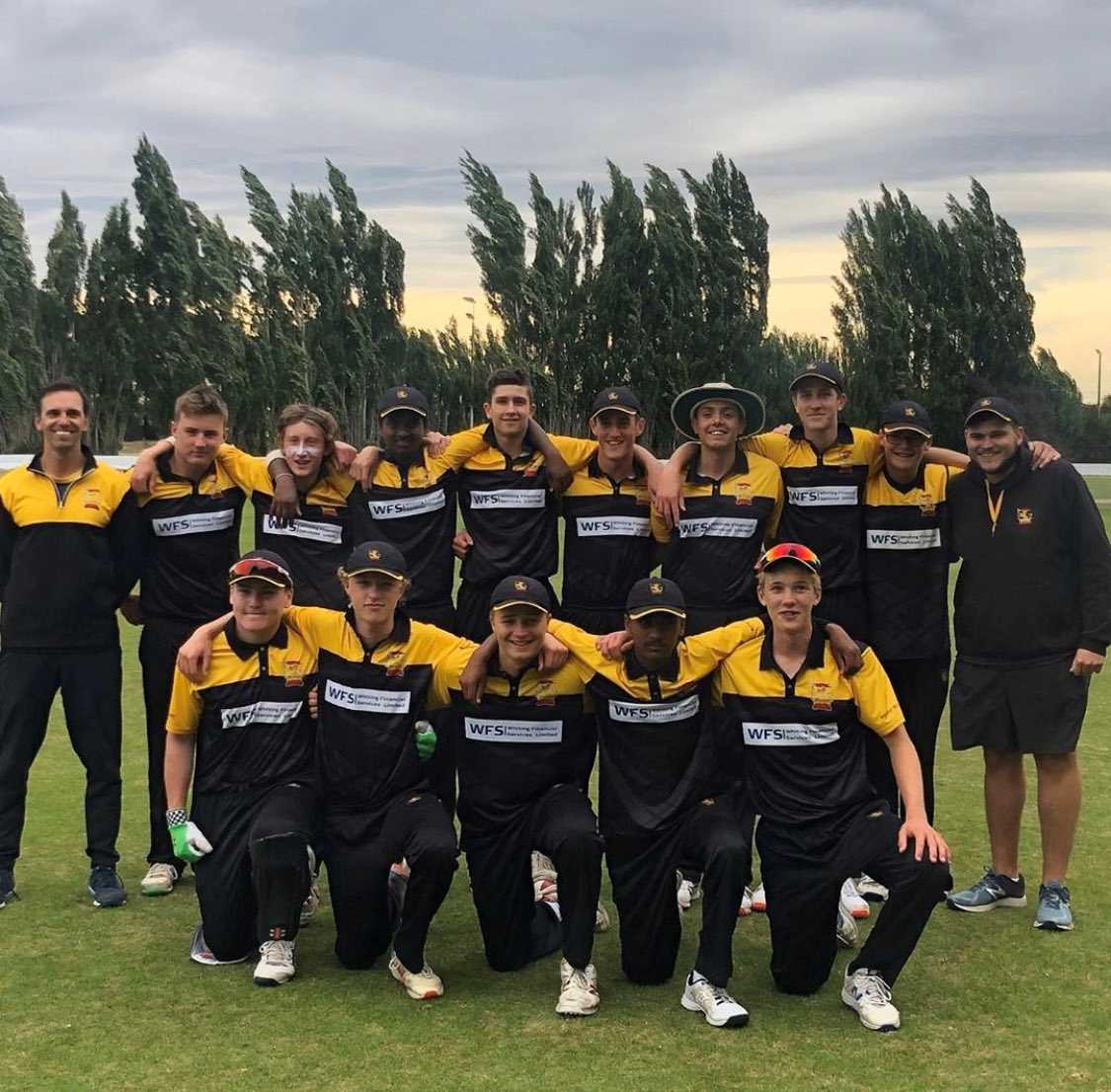 The impact of the ongoing COVID-19 pandemic meant that Cricket Wellington were unable to celebrate our outstanding conributors to age-group cricket during the 2019-20 season.

As always our pathway squads have represented Wellington with passion and pride throughout the summer and Cricket Wellington would like to congratulate all of our award winners.

Daniel finished fourth overall in the CricHQ MVP standings at the North Island Year 8 tournament. Daniel scored 94 runs with a highest score of 72 and took 8 wickets at an average of 13.6 and a best of 4-50.

Carys finished third overall in the CricHQ MVP standings at the Lower North Island U13 tournament. Carys had a top score of 22, but it was with the ball where she really excelled, taking seven wickets at an average of 5.5 with a best of 4-8.

Kavin improved throughout the Year 10 Zone tournament and on the final day he opened the batting where he delivered when the team needed him too. Against a quality bowling attack and with wickets falling around him, he held the innings together with a workman like 60. Kavin was also the team wicketkeeper and performed well behind the stumps.

Hannah finished seventh overall on the CricHQ MVP standings. Hannah scored 135 runs with a top score of 51* and took six wickets at an average of 17.50 with a best of 3-19. Hannah was one of six players from this team that went on to represent Wellington A later in the season.

Rain and COVID-19 took their toll on what was supposed to be a four-match Year 10 programme. In the two games the team did play Wellington U17 representative and all-rounder Lachie Bailey shone with well compiled half-centuries in both fixtures to complement his high-quality bowling.

Sasha finished eighth overall in the CricHQ MVP standings at the Wanganui U18 Development Tournament and was consistent with bat and ball. Sasha scored 116 runs with a best of 44 and took 4 wickets @ 11.50 with a best of 2/7.

Kevin was the leading wicket-taker for Wellington at the National Tournament and fifth equal overall. He took eight wickets at an average of 26.6, was a constant threat and bowled well in pressure situations. His fielding was of the highest quality throughout and he was an excellent contributor both on and off the field.

Blaze player Beth Molony had an excellent National U19 tournament. Combining her captaincy with her batting and bowling made her the standout player of the tournament for Wellington. Beth was the team’s leading run scorer with 171 runs at an average 28.5 and a strike rate of 87. She was also the second highest wicket-taker with nine at an average of 15.88. Beth was in the top 10 of both batting (4th) and bowling (7th) for the tournament across all teams.

Devan had a superb National U19 tournament and was unlucky not to be selected for the New Zealand U19 World Cup Squad which was selected at the conclusion of the tournament.

Devan scored a mammoth 496 runs in eight games which included three centuries and one fifty. His average across both T20 and one day games was 70.8 with a strike rate of 101.8. Devan finished as the tournament's leading run scorer - over 150 runs ahead of second.