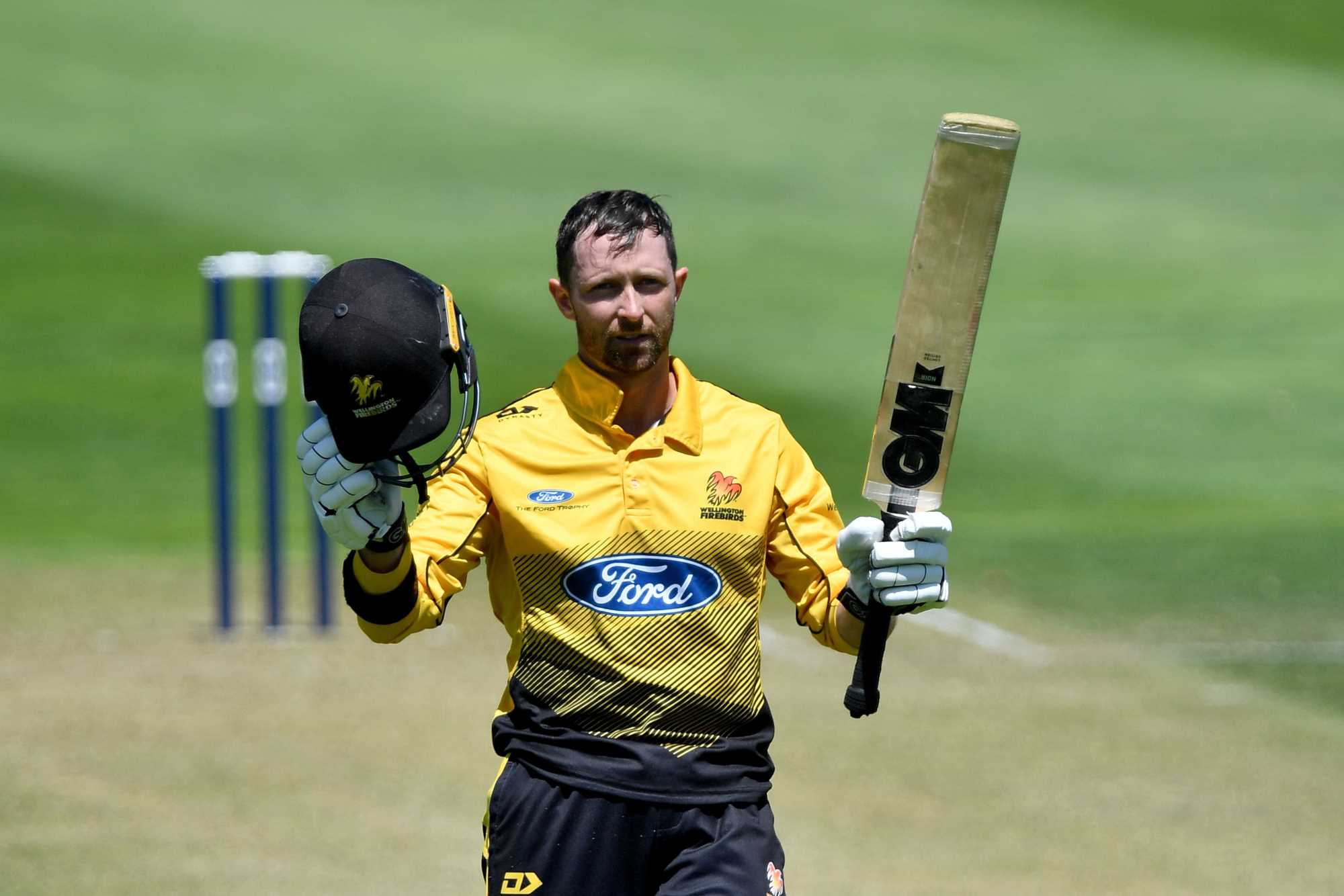 Wellington Firebirds batsman Devon Conway was today named the Men’s Domestic Player of the Year for a second straight year at the ANZ New Zealand Cricket Awards, after becoming the first man to top all three domestic run-scoring charts in the same season.

He was joined on the awards list by title-winning Wellington Blaze seamer Jess Kerr who was rewarded for her break-out season by winning the Phyl Blackler Cup for domestic bowling, after topping both the women’s and men’s Dream11 Super Smash wicket-taking tables with 20 wickets at an impressive average of 10.

Conway’s supreme domestic men’s award made it two honours in two days after the Wellington Firebirds star claimed the men’s Dream11 Super Smash Player of the Year award on Tuesday.

He said it was more than just the runs that made the season satisfying.

“It was a brilliant season for the Firebirds,” he said.

“We’ve got a great culture in the team and to claim two of the three trophies was a huge effort; especially winning the Plunket Shield after something like 16 years which was really special.

“I didn’t ever expect to win this award two years in a row so it’s certainly something I’ll cherish and it’s a pretty awesome feeling to be honest.

“I’ve got to say thank-you to the team management, support staff and my teammates – I couldn’t have achieved these awards without their help so I’m really grateful to them.”

Conway becomes eligible for New Zealand A and BLACKCAPS selection in August.

Right-arm swing bowler Jess Kerr made the 2019-20 season her own with the ball earning her maiden ODI and T20 International call ups to the WHITE FERNS.

"It's very exciting," she said.

"It was great having all the WHITE FERNS available to play - I was playing alongside five very experienced players which was just awesome and then having Sophie Devine's leadership gave me confidence too which definitely helped the whole team."