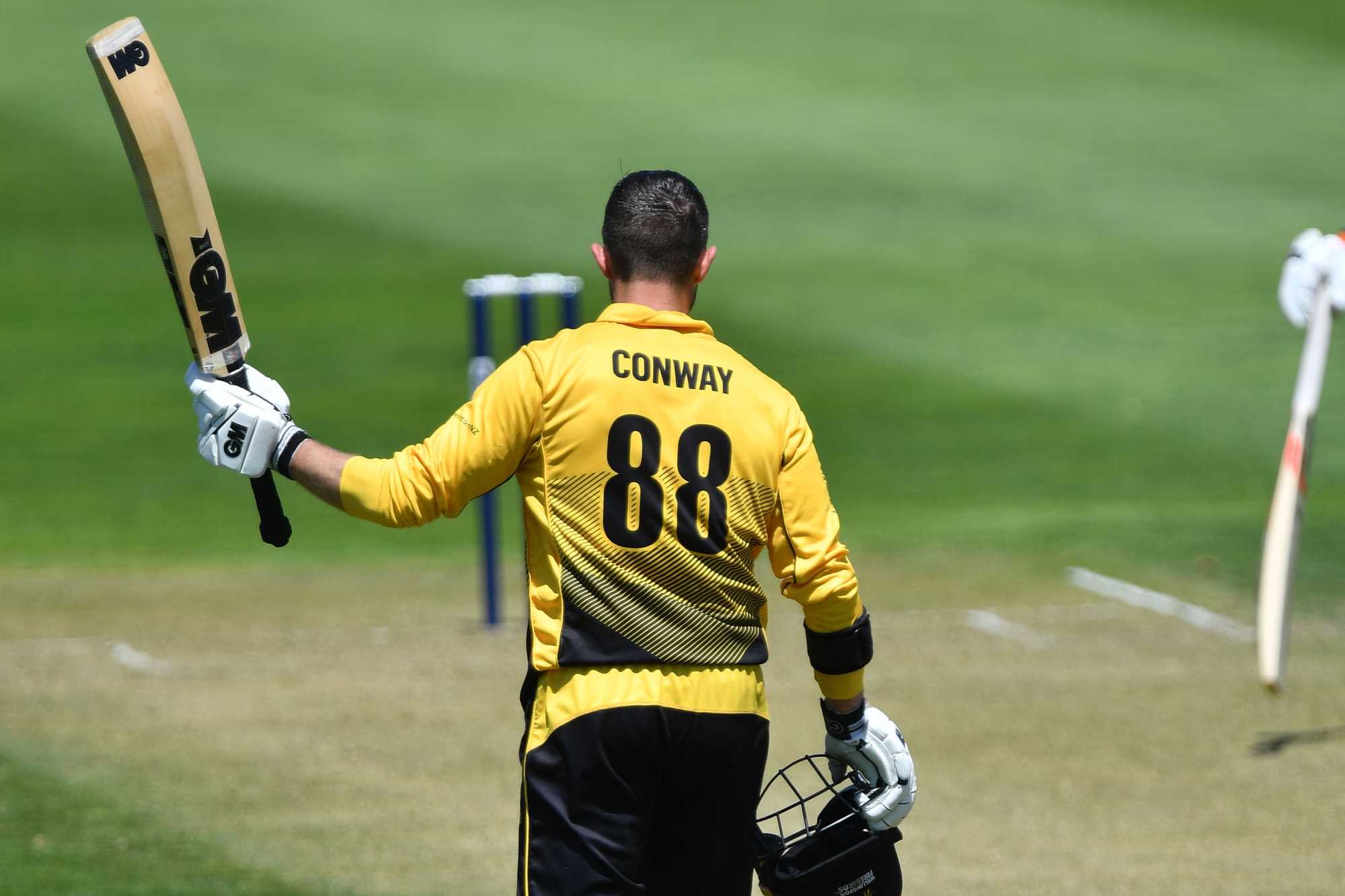 Wellington Firebirds batsman Devon Conway will be eligible for New Zealand A or BLACKCAPS selection from August 28, the ICC has confirmed.

The South African-born Conway has also been granted an Exceptional Circumstance dispensation by the ICC which means, should he be selected for the NZ A tour of India (starting August 15) or the BLACKCAPS tour of Bangladesh (starting August 12), he will be allowed to play in tour matches ahead of the August 28 starting date.

NZC and Conway will provide the ICC with written confirmation that he’ll remain in New Zealand prior to August 28, or prior to the starting date of either tour – whichever is applicable.

Conway has taken the New Zealand domestic cricket scene by storm since his arrival from South Africa in 2017.

The 28-year-old registered the highest ever first-class score for Wellington with a memorable 327 not out against Canterbury at the Basin Reserve in October last year, it was also the highest score ever recorded at New Zealand's oldest cricket ground.

He won the Men's Domestic Player of the Year Award at last year's New Zealand Cricket Awards and topped the runscoring charts in all three domestic competitions this summer, helping the Firebirds lift the Dream11 Super Smash title and the Plunket Shield.

Devon Conway for the Wellington Firebirds -