Watling is appointed to his first head coach role since retiring from a glittering playing career in which he represented the BLACKCAPS in all three formats and lifted the inaugural World Test Championship last year.

“I’m obviously pretty excited, this is a great opportunity for me and family,” said Watling.

“I’ve played against the Firebirds a fair bit in my time and, watching them over the past few seasons, I’ve certainly been impressed with the caliber of players they have and they’re starting to produce BLACKCAPS regularly now which is exciting.

“This is my first head coach role at this level, so there’ll be plenty of challenges which is good, and I’m looking forward to working with a very talented group.

“I know Bruce (Edgar) well and he’s great coach, with lots of experience and I’ll be leaning on him for support throughout the season, we’ve got a great support staff group so I’m looking forward to working and learning from them.”

Watling will join Bruce Edgar as support coach for the Firebirds in red ball cricket and will also offer specialist wicketkeeping coaching across the Firebirds, Blaze, and Cricket Wellington pathway teams. 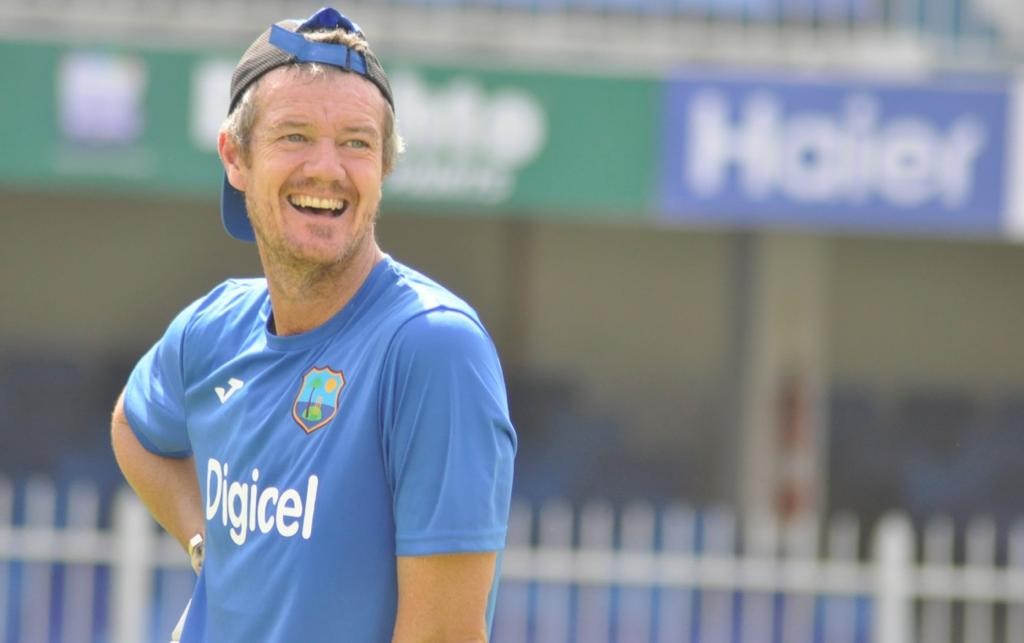 The former Middlesex and Sussex County cricketer spent 10 years as batting coach and assistant coach of the West Indies men’s team and was a part of the side that lifted the ICC T20 World Cup in 2012.

He has previously held head coach roles in England with Glamorgan and Middlesex, where he lifted the T20 Cup in 2008.

An expert in developing young players, Radford launched the Middlesex Cricket Academy in 2003 which the ECB subsequently used as their Academy blueprint.

He has also worked to set up academies in the West Indies and Bangladesh and has experience coaching England age-group teams supporting the England Young Lions as batting coach at the 2022 U19 World Cup where they finished second.

“I am delighted to be joining Cricket Wellington and looking forward to working with all the staff and players,” said Radford.

“I have long admired the professionalism and quality of New Zealand cricket and cricketers and the opportunity for me to work with such a prestigious and successful side as the Wellington Firebirds excites me greatly.

“I can’t wait to get out there to work with everyone in one of the best places around!”

“We’re extremely delighted to welcome both BJ and Toby to Cricket Wellington,” he said.

“The addition of both coaches shows a commitment to our desire to provide our players with the best opportunity to achieve their potential and hopefully go on to compete on the international stage.

“We have no doubt that BJ will be a successful elite coach, and we are pleased to be able to help support his career development.

“His work ethic, strong values and recent playing experience will be so valuable for our young playing group, and his strong track-record of success as a player shows what we are trying to achieve.

“Toby’s experience as a coach is phenomenal and we know he will add huge value to our high-performance structure.

“He has been successful at the highest level all around the world and we know that our players will benefit greatly from working with Toby.

“This is a very exciting time for Cricket Wellington and the Firebirds, and we see both appointments, plus the addition of Bruce Edgar, as key components to build on our recent success.”

Cricket Wellington will confirm the appointment of a specialist bowling coach in the coming weeks.