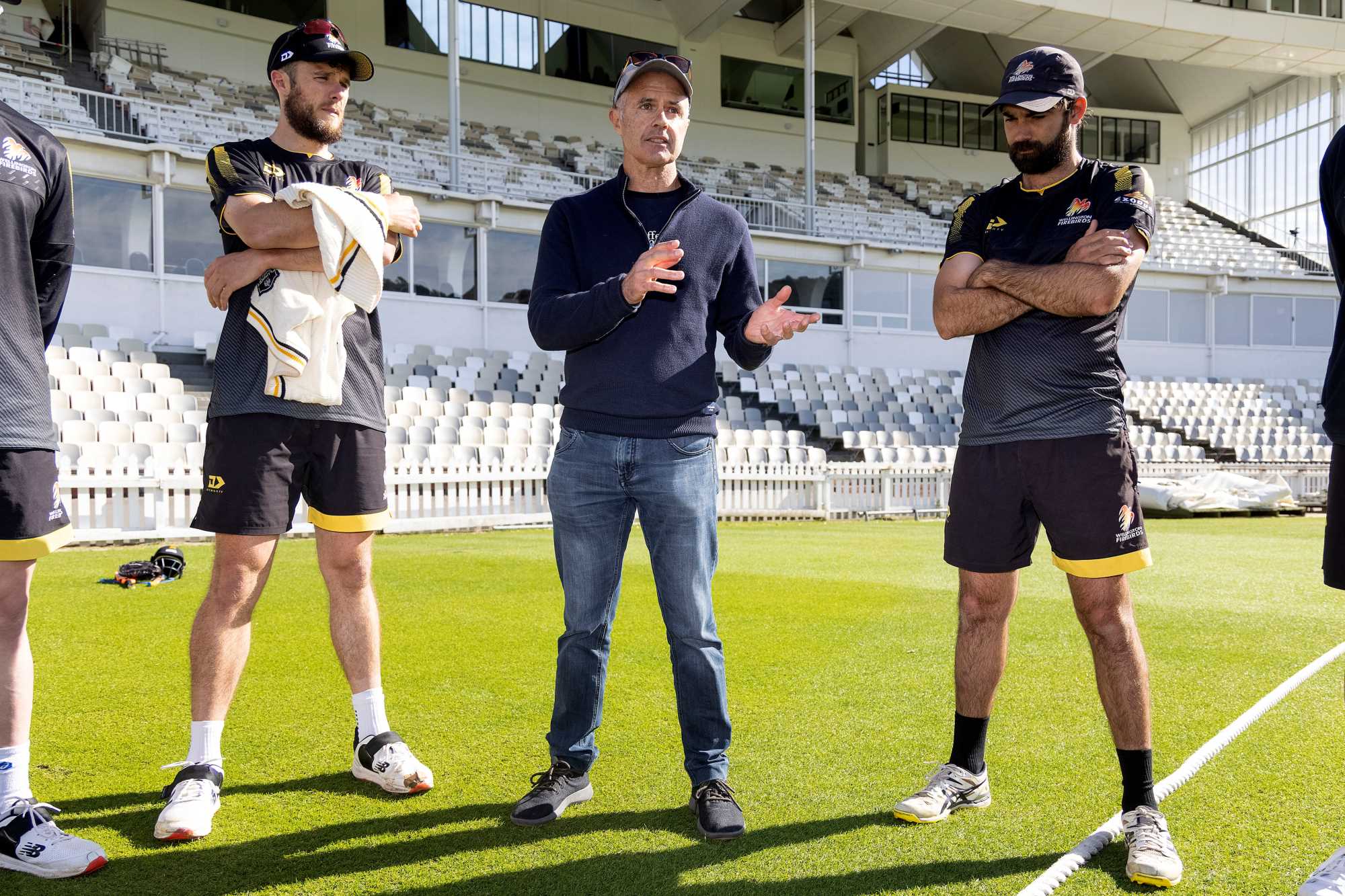 Wellington and New Zealand cricket legend, Bruce Edgar, has been appointed Cricket Wellington Director of Cricket through until the end of the 2022/23 season.

Edgar, who will also take the lead as the Wellington Firebirds Plunket Shield head coach for the 2022/23 season, returns to Cricket Wellington for the first time in a full-time capacity since stepping down as Firebirds head coach at the end of the 2018/19 season.

Edgar is the first appointment in a new-look high-performance coaching structure, which will be followed by the appointment of a Firebirds white ball head coach and specialist batting and bowling coaches.

Edgar will step down as President of Cricket Wellington for the role which will focus on developing playing and coaching talent to align with Cricket Wellington’s objective of having more people representing New Zealand.

The 39-Test New Zealand international and former BLACKCAPS selector said he was delighted to be returning to the Firebirds environment ahead of a new era for the side.

“This is a really exciting time for Cricket Wellington and the Wellington Firebirds,” said Edgar.

“After a period of change, we’re now working on bringing together a coaching group that can lead Cricket Wellington and the Firebirds into a new chapter, with the resources and expertise that we hope will bring us more success.

“Our aim is to build an environment that produces better cricketers that perform well for Wellington and hopefully go on to play for New Zealand.

“Personally, it’s a privilege to be back working with our players and coaches and I’m looking forward to seeing what we can achieve together as a group this summer.”

Edgar’s playing career spanned from 1975 to 1990, amassing 87 first-class matches and 43 List-A matches for Wellington, as well as 39 Tests and 64 One Day Internationals for New Zealand.

He became the general manager of selection for the BLACKCAPS in 2013 before taking the reigns as the Wellington Firebirds head coach in 2015 – a position he held until 2019.

Cricket Wellington CEO Cam Mitchell said Edgar’s appointment was a strategic one to help support the transition into a new chapter for the Firebirds.

“Bruce will add a sense of familiarity in our high-performance group, after some recent change,” he said.

“While only short-term, Bruce’s inclusion is a key feature of the new structure in developing players and also helping support and nurture our coaches.

“His experience as a player, coach and selector speaks for itself and we couldn’t ask for a better individual to help guide the succession into a new era for the Firebirds.”

The Firebirds white ball head coach and specialist batting and bowling coaches will be announced later this week.