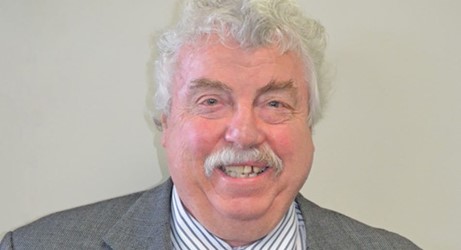 Gary Allen was a left-handed batsman and left-arm medium pace bowler who played for the Kilbirnie Cricket Club through the 1960s and 70s. He is remembered as an enthusiastic character who was very competitive on the field but great company off it. He was the son of 1941-54 Wellington player and Kilbirnie stalwart Ray Allen, and together they operated the family trucking business WH Allen Ltd, later being joined by former Wellington rugby representative Brendan Gardner.

Gary made his first-class debut against Canterbury at the Basin Reserve in January 1978, and also played against Otago and Canterbury again that season. He played three one-day games over three seasons in the late 1970s.

Gary had two seasons with Tawa Cricket Club in the early 1980s, then moved to the Hutt Valley playing a Hawke Cup elimination game and a challenge against Nelson, which Hutt Valley lost outright after leading on the first innings.

An accomplished golfer, in later years Gary became very involved with harness racing and owned and bred several champion racehorses, including Thedonsson, which won both the Great Northern Trotting Derby and the New Zealand Trotting Derby in 2003.

Gary was chairman of Harness Racing New Zealand from 2011-2016 and received a Lifetime Contribution Award on his retirement.

Gary was 76 and is survived by his wife Doreen, daughter Debbie and son Dean and their families.