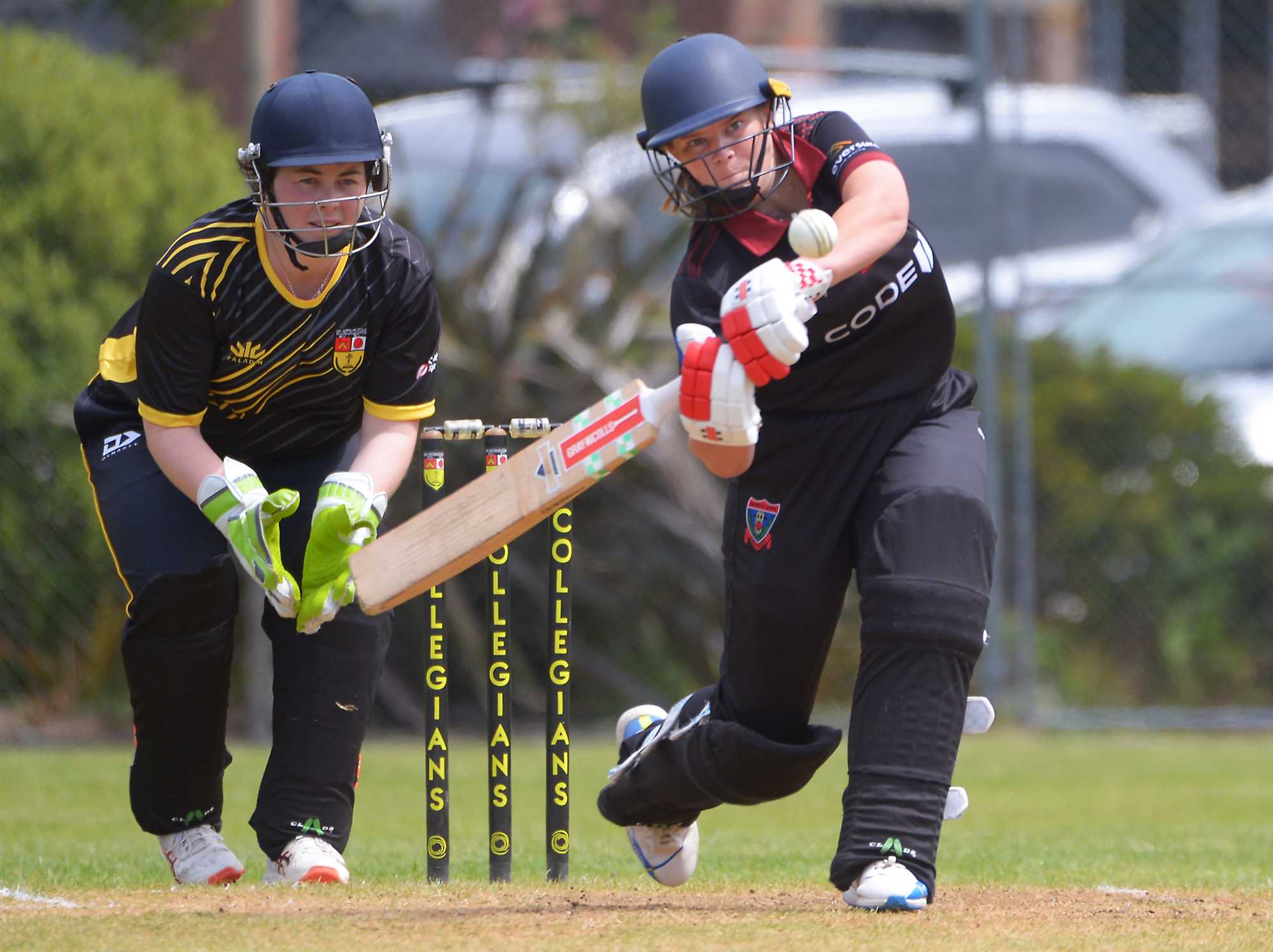 The star performers of the Wellington pathway teams were celebrated today for their efforts during the 2021/22 season.

Kevin Weerasundara was awarded the Robert Vance Trophy for Under 19 men’s Most Valuable Player.

Kevin had a superb National Under19 tournament where he led the overall wicket tally, claiming 15 at an average of 15.20 and a best of 5-23 - the only 5 wicket haul of the tournament. Kevin also averaged 29 with the bat. Kevin’s success was rewarded with selection in the New Zealand Development XI to play Canterbury A and Otago A at the conclusion of the tournament.

Rachel Bryant was awarded the Penny Kinsella Trophy for Under 19 Women’s Most Valuable Player.

Rachel had an excellent National Under19 tournament where she took 13 wickets to finish the tournament as the joint leading wicket-taker. Rachel averaged 14.46 with the ball and a best of 4-35.

Rachel also scored some important runs with a high score of 56 and captained the team well throughout the tournament. Rachels performances were rewarded with selection in the Wellington A team.

Henry Christie won the Gavin Larsen Trophy for Under 17 boys’ Most Valuable Player.

With no National Under 17 tournament this season, a series of internal matches were held  in January instead. Henry led the CricHQ MVP standings and shone in the two-day fixtures scoring 135 runs with a high score of 60. He also showed his class in the one-day fixtures scoring a superb 110 not out.

Ava Conroy won the Sophie Devine Trophy for Under 15 girls’ Most Valuable Player.

At the weather affected Central District Year 9/10 Cricket Festival, Ava was sixth overall in the MVP standings scoring 101 without being dismissed, including two half-centuries, a strike-rate of 131 and a high score of 51 not out. Ava also took two wickets at an average of 13.40.

Jack was the overall MVP at the Year 10 Development Tournament.  He scored 127 runs with a high-score of 66 and his accomplished wicketkeeping saw him pick up five catches and two stumpings.

For the Year 10 Development team in their three-match series against the Hutt Cricket Academy, Jack’s wicketkeeping was again to the fore, claiming four catches and two stumpings in a low-scoring series that saw ball dominate the bat.

Anvi Verma won the Justine Dunce Trophy for Under 13 girls’ Most Valuable Player.

At the Lower North Island tournament in Masterton, Anvi finished first overall in the CricHQ MVP standings, scoring 108 runs at an average of 108 with a high score of 51 not out and a strike-rate of 161. With the ball Anvi was even more impressive, claiming 11 wickets at an average of just 2.9 and a best of five wickets for just two runs