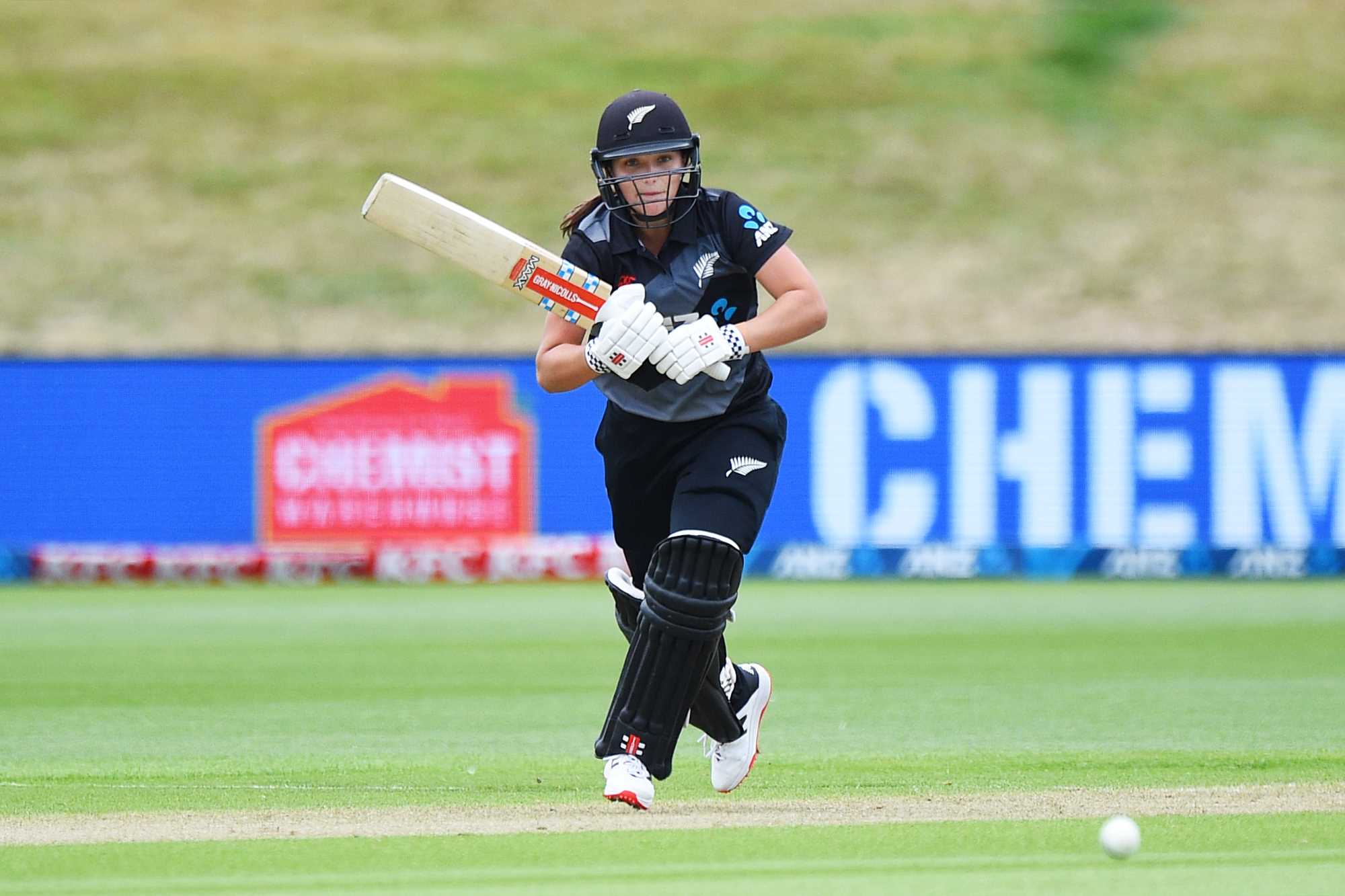 Wellington continued their strong haul of awards on Day 2 of the ANZ New Zealand Cricket awards this morning.

Kerr played 12 ODIs this summer, five against India in Queenstown and seven in the ICC Women’s World Cup, scoring 554 runs at 61.55 (including an unbeaten 119 against India) while taking 16 wickets at an economy rate of 4.98.

"I aboslutely love my batting so it's been awesome to be able to do both this year," Kerr said.

"I guess the great thing about being an all-rounder is if one doesn't go so well in the first innings, you can make a difference in the second innings, so I hope I can keep contrbuting to the team with bat and ball and in the field."

Devon Conway’s feat of scoring a Test double-century at Lord’s on debut, and ending his maiden Test season with 767 runs at 63.91, including another couple of centuries, earned him the Redpath Cup, awarded for batting excellence in the first-class arena.

Conway announced himself to the Test arena with a dream performance at Lords and, despite missing the Test series in India due to injury, he continued his strong red-ball form with centuries in back-to-back Tests against Bangladesh.

"It was a pretty awesome season," Conway said.

"Just another opportunity for us as players to go out and express ourselves.

"It would have been cool to win that series against South Africa on home soil for the first time, but we know there'll be more opportunities that lie ahead."

The awards, being named over three days, will conclude tomorrow with the naming of the Domestic Players of the Year, the ANZ Test Player of the Year, the new recipient of the Bert Sutcliffe Medal, and the big one; the supreme award - the winner of the Sir Richard Hadlee Medal.