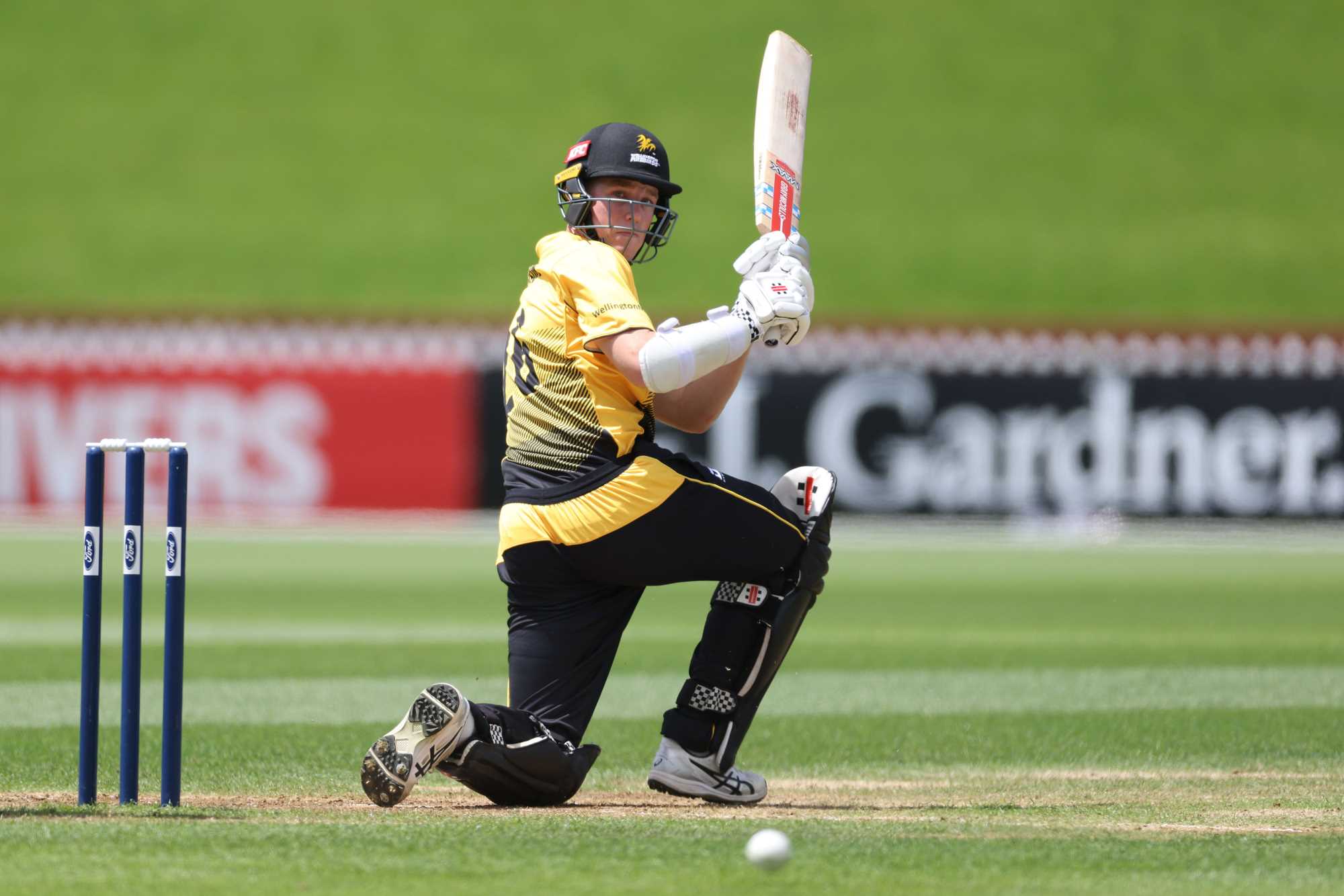 The 22-year-old who qualifies to represent Ireland through an Irish passport will leave Wellington to pursue his career in Ireland as the country builds up to this year’s T20 World Cup in Australia.

“I’m very pleased to have been offered a contract with Cricket Ireland,” said Georgeson.

“It’s been a big decision to step away from the Wellington Firebirds and domestic cricket in New Zealand, but it’s an extremely exciting opportunity to get stuck in with the Irish and Northern Knights lads and see if I can play a part in what I believe is an exciting time for Irish cricket.

“I’ve had an awesome time with Wellington, within the Wellington system and – for a brief time – within the New Zealand Under-19s set-up, but the opportunity to progress with a highly talented group of individuals here in Ireland and test myself more consistently at a higher level is an opportunity I couldn’t turn down.”

A homegrown Wellington talent, Georgeson was part of the New Zealand Under 19 squad that competed at the 2018 World Cup in New Zealand and has progressed through the Cricket Wellington pathway system earning his first full-time Firebirds contract last winter.

Georgeson has represented the Firebirds 27 times since debuting in the Ford Trophy against the Central Stags at the Basin Reserve in 2020. He has gone on to score 566 runs and take five wickets, representing Wellington in all three formats.

He spent last winter playing inter-provincial cricket in Ireland where he finished the third-highest run-scorer in the 50-over Cup competition with 317 runs at an average of 63.40 and hit his maiden List A century of 128 for the Knights against Munster Reds in June.

At club level Georgeson played for CSNI in Belfast, scoring 868 runs in 22 games, including seven half-centuries, and took 31 wickets on his way to being named the NCU Player of the Year.

Georgeson will be eligible to play for the Ireland national team with immediate effect and could line-up for the side against the BLACKCAPS when they tour Ireland in July.

Cricket Wellington CEO Cam Mitchell said it was sad to lose a local Wellington player, but wished Georgeson well in his next stage of his career.

“We’re obviously really disappointed to be losing a player of Luke’s calibre, especially a young player who has grown and developed through our pathway system,” said Mitchell.

“We know this has been a difficult decision for Luke to make, but we wish him all the best in Ireland and look forward to seeing him develop further as a cricketer.”

Georgeson has been named in the Northern Knights core squad for the Irish summer and departs for Ireland later this week.