Club and competition Players of the Year celebrated 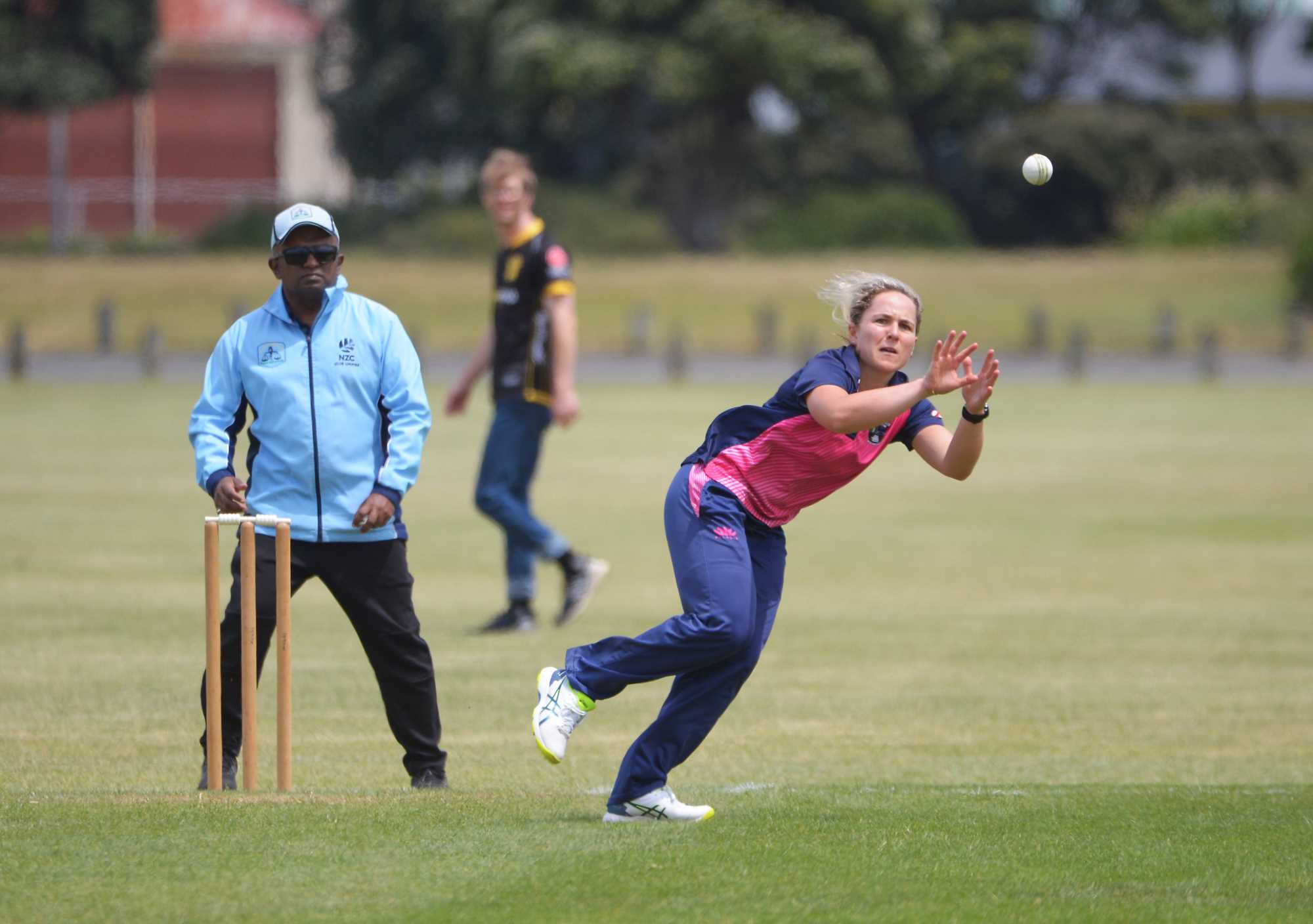 Troy Johnson was named Ford Trophy Player’s Player of the Year after a strong season in the one-day arena.

Nathan Smith celebrated a solid first season in Wellington after being named the Plunket Shield Player’s Player of the Year.

The bowling allrounder finished as the competition’s joint leading wicket-taker with 31 wickets, including two five-wicket bag and career-best figures of 6-54 against his former side the Otago Volts on his Firebirds debut.

Smith also offered handy runs in the lower to middle order scoring 231 runs across the season.

The all-rounder topped the run-scoring charts with 478 at an average of 79.67, including an incredible 141 not out off 65 balls against the Central Stags – a New Zealand T20 domestic record.

Bracewell’s outstanding performances were rewarded with selection in the BLACKCAPS ODI and T20 squads for the series against the Netherlands earlier this month.

The all-rounder also took home the Overall Player’s Player of the Year, capping off a memorable summer for the skipper.

Petone-Riverside’s Caitlin King was named the Senior Women’s Club Cricketer of the Year.

King scored 399 runs and took 17 wickets across the summer helping her side to second place in the Joy Lamason Trophy one-day competition – their best ever finish.

Johns scored 1098 runs across all three formats this season, just 85 runs off breaking Stewie Dempster’s record of 1182 runs in the 1928/29 season.

He also scored the highest premier score of the summer with 212 against Johnsonville in the Ewen Chatfield Trophy and scored 149 in the T20 Cup final to help his side lift the trophy.

Cricket Wellington’s Celebration of Cricket will continue tomorrow with the final day of awards, as the Blaze and Firebirds Players of the ear, as well as the Umpire and Scorers of the Year are recognised.