Watson to return to Auckland 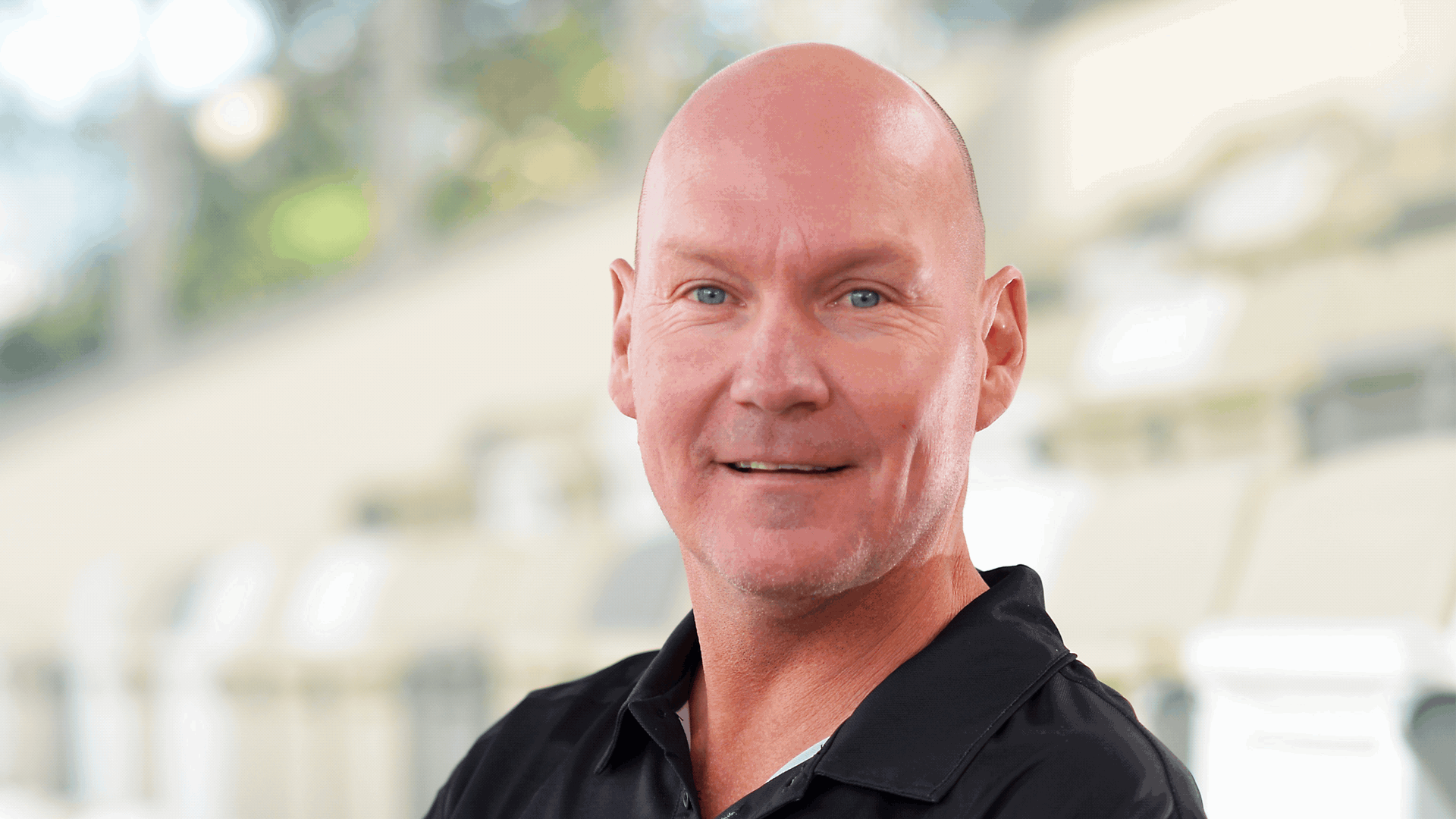 Wellington Firebirds specialist batting coach Doug Watson will leave his role at the end of the season to become Head Coach of the Auckland Aces.

Watson moved to the Capital last winter to join Cricket Wellington’s specialist coaching model but will move back for the 2022/23 season to take the Aces head coach role vacated by Heinrich Malan who has become the head coach of Ireland.

“I have had the most wonderful time working with and mentoring the Firebirds players, they are an incredible bunch of men who I am going to miss dearly, and I look forward to catching up with them in the near future,” said Watson.

“I’m super excited to be heading home to Auckland and spending some more time with my family as I prepare for my new role and I’m looking forward to getting started.

“And specifically, Cam Mitchell, who in my humble opinion has been one of the most dynamic and effective CEOs I have had the privilege of working with.

“He is a visionary and has taught me a lot about building a powerful culture and brand.”

During his year in Wellington, Watson has contributed significantly to the development of local Wellington batsmen and has seen four Cricket Wellington batting prospects make their debuts for the Firebirds this summer.

Cricket Wellington CEO Cam Mitchell thanked Watson for his contribution and wished him well on his new journey.

“Doug has shown in his year here in Wellington why he is such a renowned coach around the cricket world,” Mitchell said.

“Doug has done a fantastic job since joining us last winter and our squad of players are now in a much stronger place than before Doug joined us.

“While it’s disappointing to see Doug go, we are also excited for him to take on this new head coach role, a role he has worked hard towards and one that will also allow him to be closer to his family in Auckland again.

“We wish Doug and his family all the best for the future.”

Cricket Wellington will begin recruiting for a new specialist batting coach in the coming weeks.