Weerasundara, Bryant named Under 19 Players of the Year 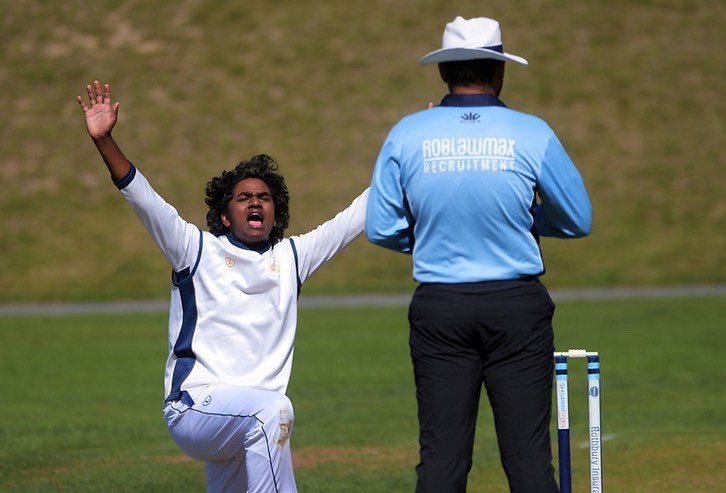 Johnsonville’s Kevin Weerasundara and Upper Hutt United’s Rachel Bryant have been named Male and Female Under 19 Players of the Year on Day One of Cricket Wellington’s Celebration of Cricket.

Both players were rewarded the honours for their respective performances at the National Under 19 men’s and women’s tournaments held in Lincoln in January.

Weerasundara had a breakthrough tournament finishing as the leading wicket-taker with 15 wickets and best bowling figures of 5-23.

The young spinner was instrumental with the ball throughout the tournament and scored handy runs with the bat to help his side finish in third place.

Wellington Under 19 women bowler Bryant was equally as impressive with the ball at the women’s national tournament, finishing as joint leading wicket-taker with 13 wickets at an average of 14 with best figures of 4-35.

Bryant was the standout performer at the tournament for Wellington and was rewarded with selection in the Spotlight Reporting Wellington A women’s squad for fixtures against Manawatu and was selected to captain Wellington A against Hutt Cricket Academy.

Tim Robinson was named Under 20 Young Cricketer of the Year. The top order batsman has had a breakout year, making his T20 and first-class debuts for the Firebirds, and topped off the summer with his maiden first-class century against the Auckland Aces last month.

Rachin Ravindra was once again awarded the Under 23 Young Cricketer of the Year. Ravindra made his BLACKCAPS T20 debut against Bangladesh in Mirpur, before making his Test debut against India at Green Park in November.

Taita wrapped up a memorable day of awards as Fraser Park was named Ground of the Year.

All three awards were determined by points awarded from captains reports at the end of each club match.