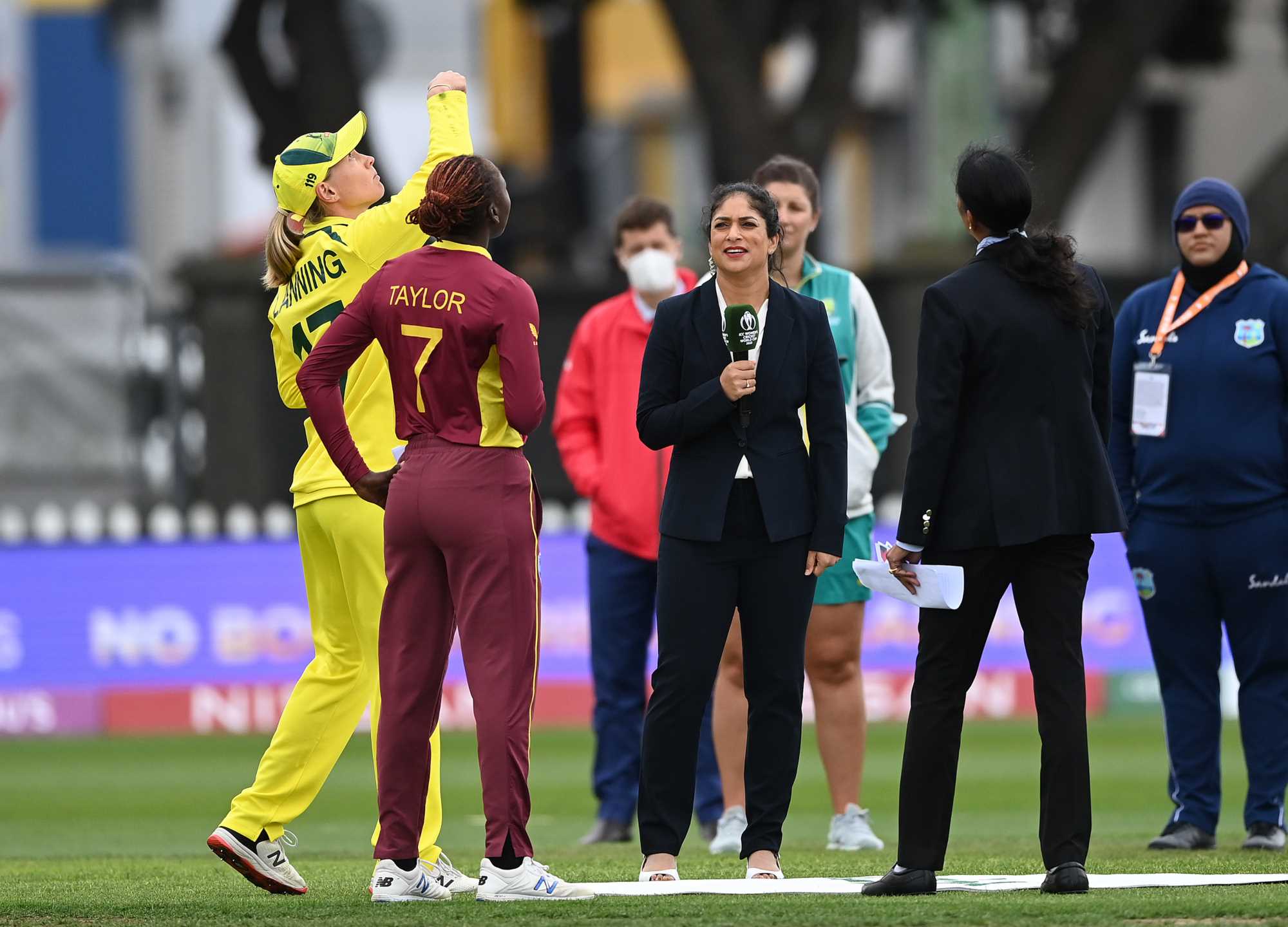 Crowds are back to full capacity for the two semi finals and the final, to be played at Hagley Oval on 3 April, tickets to all three matches are available from

“Cricket this good deserves a crowd, and our cricket whānau in Wellington and Christchurch have three chances left to be part of something spectacular. It’s going to be an amazing show, you need to be there,” said Andrea Nelson.

“This tournament has gone down to the wire. The world’s best have produced the most tightly fought world cup to date with ten games decided in the last over. Fans can expect more of the same in the knockout matches with the trophy on the line,” said CWC 22 CEO Andrea Nelson.

England booked their semi final spot with a nerveless 100 run win over Bangladesh at the Basin Reserve today, while South Africa’s final ball win over India at Hagley this evening secured second place while eliminating India.

Australia qualified first and will meet fourth placed West Indies at the Basin Reserve on Wednesday, while South Africa and England will face off under lights on Thursday at Hagley

Australia, South Africa, England and the West Indies are the semi finalists in a tournament that’s produced thrilling cricket from the start.

CWC 22 semi final qualification went down the wire, with the top four only decided in the final over of the final pool game.www.tickets.cricketworldcup.com now.