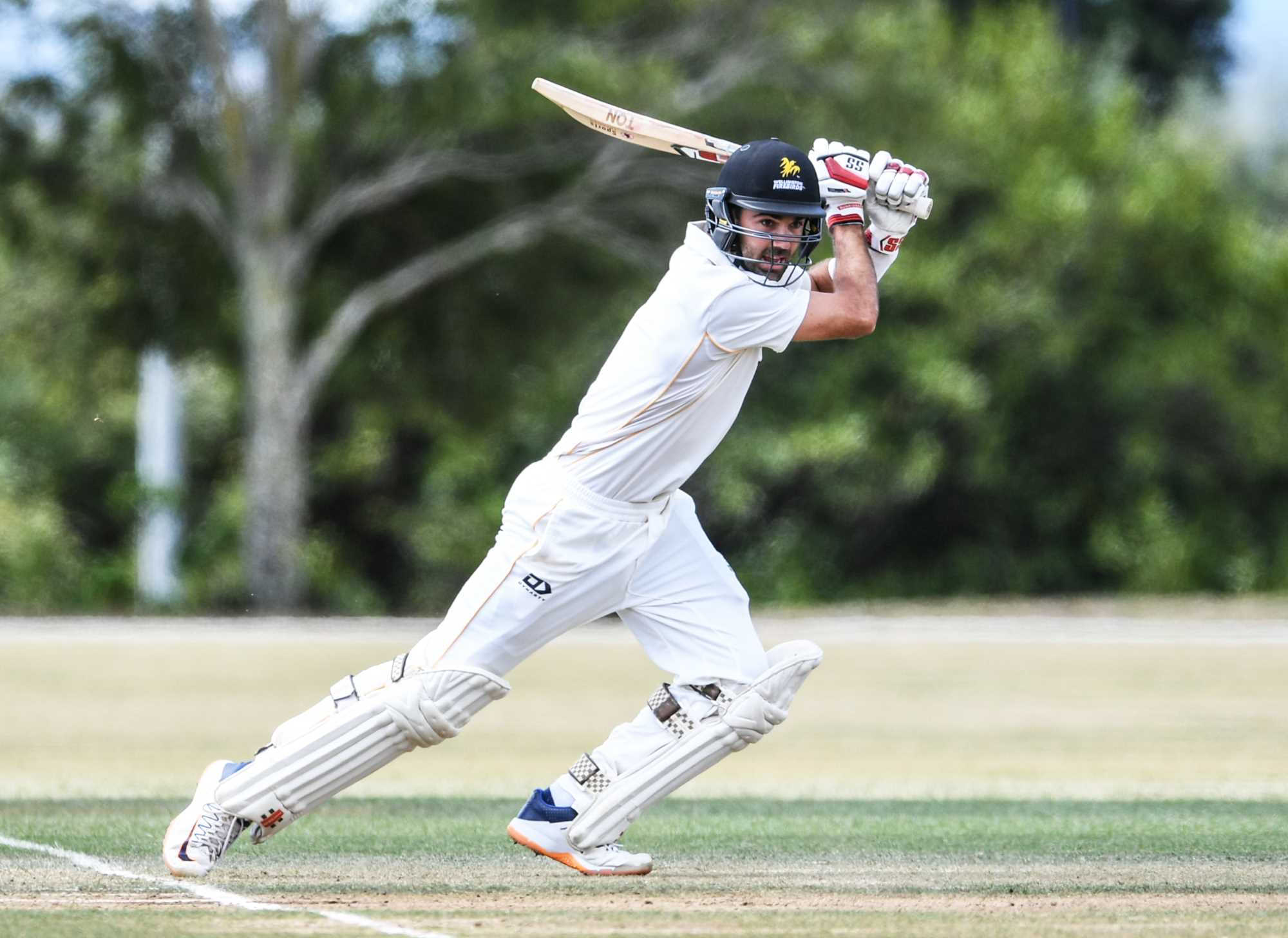 A career-best, unbeaten 116* from Troy Johnson provided the opening day's highlight as Tom Blundell's fresh-look Wellington Firebirds made a good start to this bottom of the table clash in Dunedin.

The Firebirds, with two Plunket Shield debutants in the mixer, finished the first day in fair shape at 319 for seven - and had been in even better shape at 263/3, before the Volts fought back with late wickets.

First drop Johnson's second first-class ton came in just his 10th match at this level while young opening batsman Devan Vishvaka reached an adventurous half century on debut with nine boundaries and a six in his first Firebirds innings.

In fact, both openers, Vishvaka and Rachin Ravindra, contributed 56 before departing in quick succession just before lunch, after a 113-run opening stand.

Back from a hamstring injury, Volts strikeman Michael Rae would lead the way with three wickets for the hosts, and made his start in the 29th over.

But once Johnson got going - after surviving a big early chance in the slips - the 24-year-old made sure the Firebirds won the middle session, as well.

He had help from debutant Tim Robinson who impressed on first-class debut, after his first Dream11 Super Smash summer earlier this season.

Batting at five, Robinson also reached a half century on first-class debut, sharing a 144-run stand with Johnson.

Having been 203/3 at tea, after almost three hours of good work, Robinson was eventually bowled by Rae on 54, eight boundaries in his knock.

Rae struck again quickly:  Blundell was caught by Dale Phillips, backed up by a wicket for Michael Rippon as the Firebirds hit some turbulence and nosedived from 263 for three to 266 for six in the space of just a couple of overs.

The loss of Nathan Smith, trapped by Travis Muller, saw the Volts net their bowling bonus before stumps, the Firebirds set to resume day two at 319/7.