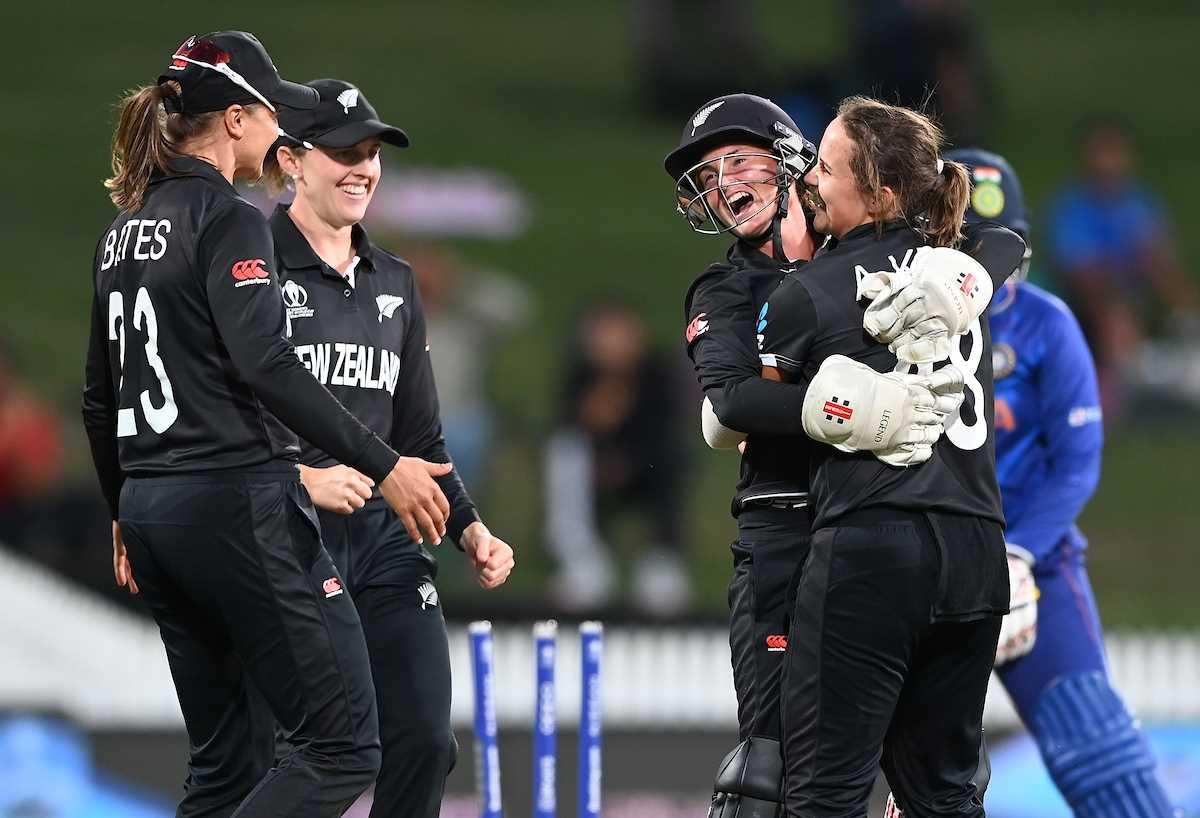 Tickets for both ICC Women’s Cricket World Cup 2022 semi-finals and two Eden Park matches on 19 and 20 March are back on sale, giving fans across New Zealand more chances to see the world’s best cricketers. The permitted attendance at matches under the government’s COVID framework is now set at 20 per cent of total capacity, allowing for a limited release of tickets to a blockbuster weekend in Auckland and the crucial knock-out games.

“There are a very limited number of tickets available in this release for the semi-finals in Wellington and Christchurch so I’d urge fans to get in quick,” CWC 22 Chief Executive Andrea Nelson said.

“Aucklanders haven't seen the WHITE FERNS or BLACKCAPS live since summer 2021, so to have the four best teams in the world in action over one weekend is pretty special. I’d love as many Australian, English, Indian and Kiwi fans as possible to join us and be part of something special.” Nelson added.

Australia and India will clash in a day-nighter on Saturday, 19 February, followed by the WHITE FERNS taking on England in a day match on Sunday 20 February. Fans can take advantage of free public transport on Auckland Transport buses or trains with their match day ticket to get to the games.

Tickets are now on sale for all CWC 22 matches except the final and the New Zealand v Australia match that’s sold out its current capacity.

“More fans can be part of the tournament thanks to the 20 per cent capacity allowance,” Nelson said.

“Wellington fans who missed out on New Zealand v Australia tickets can still secure a spot on the bank for five more group matches and the first Semi Final on 30 March.”

Fans can visit www.tickets.cricketworldcup.com to secure their tickets.