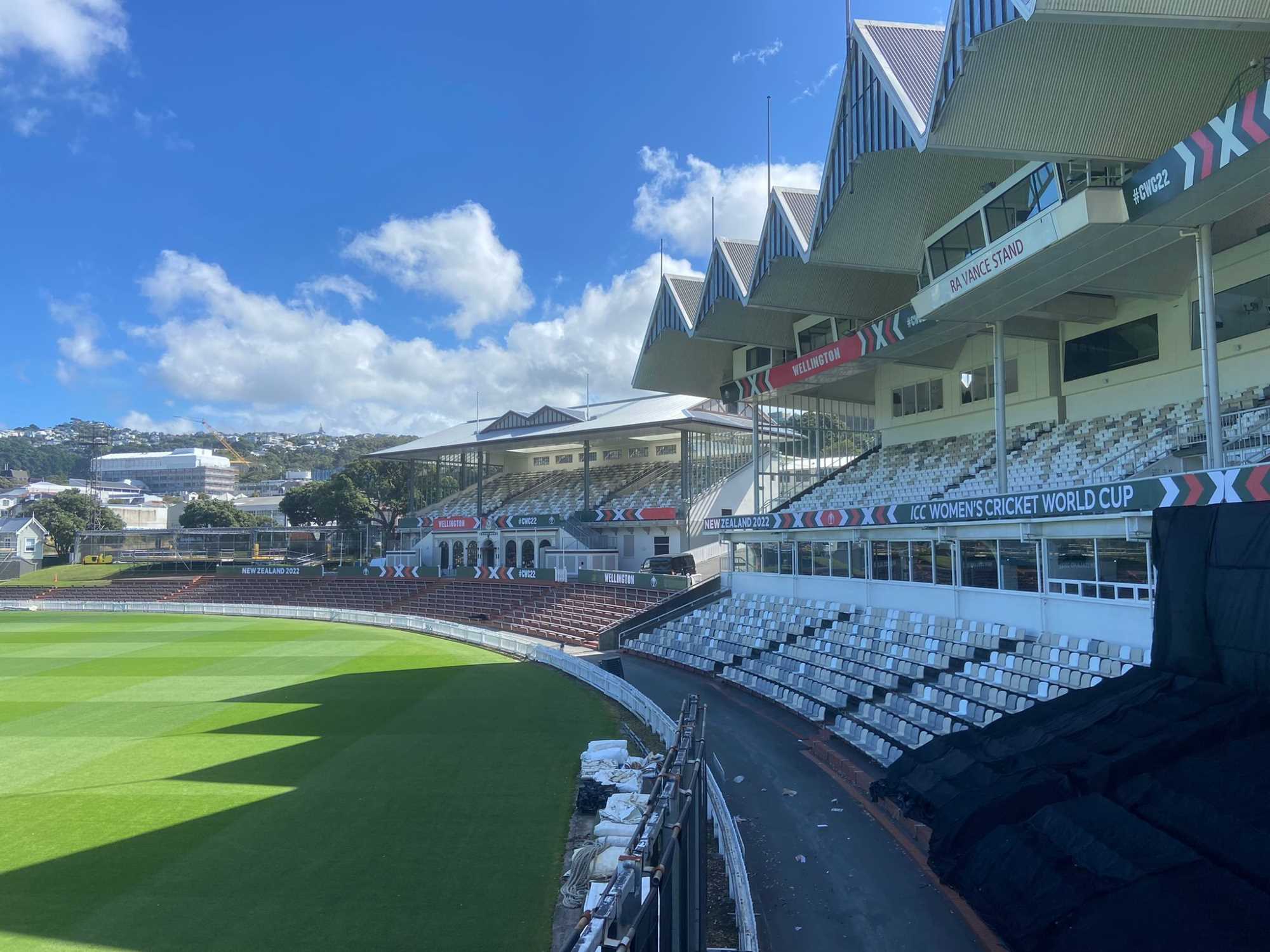 More fans can be part of ICC Women’s Cricket World Cup 2022, after an increase in permitted capacity at the event’s six venues.

Tickets can now be purchased for all group stage matches except the Eden Park double-header weekend on 19 and 20 March.

“The tournament has got off to an amazing start, with runs aplenty and thrilling matches going right down to the wire,” said CWC 22 Chief Executive Andrea Nelson.

“So we’re thrilled that more fans can join us at the grounds and catch the action up close.”

Capacity at matches has been increased from 10 per cent to 20 per cent.

The ticket release is particularly good news for Wellington fans, with the blockbuster match between hosts New Zealand and Australia on Sunday, 13 March having previously been over-subscribed.

“There is now a limited additional release for this match, which we are expecting to be snapped up very quickly,” said Andrea Nelson.

“What we’ve seen at the matches so far is that there’s plenty of additional space for fans to spread out and safely social distance,” Nelson said. “And the measures we’ve put in place mean there‘ve been no issues with queuing and accessing stadium services.”

Organisers expect to release tickets for the Eden Park matches in the coming days, and will be creating a waitlist for fans keen to attend the semifinals in Wellington and Christchurch and the final at Hagley Oval on April 3.

“We’re really optimistic that conditions will continue to improve, allowing us to cater for more fans at the knockout games,” said Andrea Nelson.

“However, for now, our approach will be to register peoples’ interest so we can contact them directly once tickets for those matches do become available.”