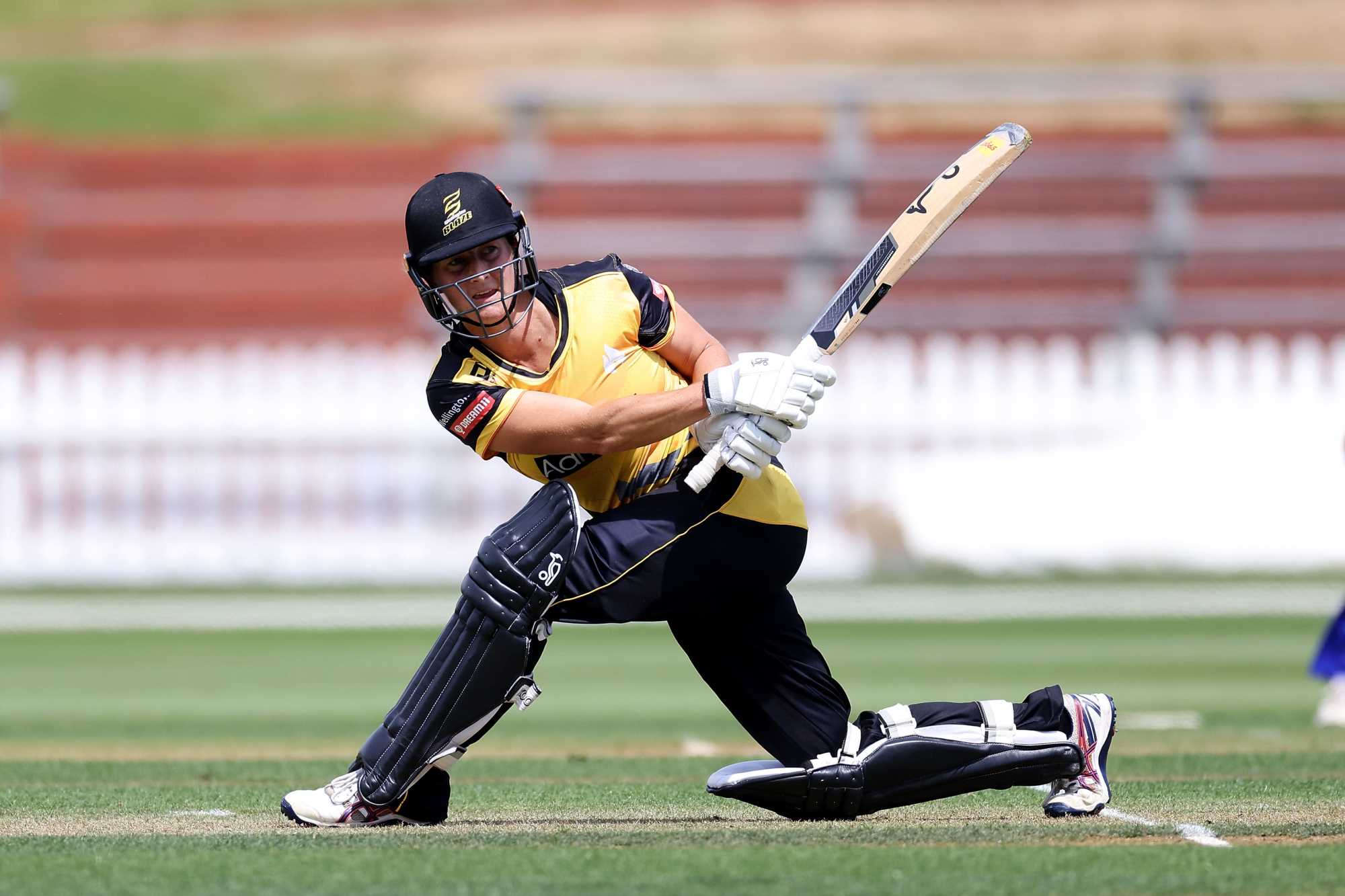 The Wellington Firebirds and Spotlight Reporting Blaze will be boosted by the return of Sophie Devine and Rachin Ravindra for tomorrow’s Dream11 Super Smash double-header against the Northern Brave at Cobham Oval.

Both players will make their first appearances of this summer’s T20 campaign in Whangarei as both sides continue their push for places in the Grand Final.

Devine is set to make her first appearance on New Zealand soil since the WHITE FERNS opening T20 against Australia at Seddon Park last March – since then she has led the WHITE FERNS on their tour to of England in August and September before heading straight to the Women’s Big Bash in Australia where she lifted the title with the Perth Scorchers.

Ravindra has enjoyed a rapid rise since his last T20 appearance for the Firebirds. The 21-year-old allrounder made his full BLACKCAPS debut in the T20 series in Bangladesh in September and most recently made his Test debut against India in Kanpur.

Blaze head coach Lance Dry said Devine’s return was a welcome boost as his side continue their push towards the business end of the competition.

“Adding the WHITE FERNS skipper and, in many people’s opinion, the world’s best T20 player to your side can only be a massive positive, especially at such an important stage in the season,” he said.

“Sophie brings a huge amount of experience and professionalism, and that will be important as we look to maintain the standards that we’ve set so far this campaign.

“We’re happy with how we’ve performed and have given ourselves an opportunity to qualify directly for the final, it’s now all about maintaining those standards and looking to improve in these final three rounds.”

Firebirds head coach Glenn Pocknall said Ravindra would bring an added level of skill to the side.

“Rachin adds a lot of value to the squad with both bat and ball so we’re looking forward to bringing him back into the side ahead of a vital few rounds of Super Smash,” he said.

“It’s been so pleasing to see him get his opportunity at the highest level of the game and it’s great that he will be able to bring that knowledge that he’s taken from the BLACKCAPS experiences back into our camp.

“The mood in the camp is high and more so after Michael’s (Bracewell) incredible record-breaking innings last weekend. We have been doing enough to win the last few matches we’ve played, and we want to continue looking to improve and build on those performances against the Brave.”

New Zealand Under 19 international Tash Codyre is also included in tomorrow’s Blaze squad to replace Maneka Singh who has picked up a hamstring injury. Offspinner Deanna Doughty is also unavailable due to a thumb injury.

Beth Molony and Jamie Gibson drop out of last week’s squads for Devine and Ravindra.

Play gets underway from 10:10am between the Brave women and Blaze, before the Firebirds take-on the Brave men at 1:40pm. Play will be broadcast LIVE on Spark Sport, or free-to-air on TVNZ 1 (Firebirds game only).