Blaze and Firebirds support the Women’s Refuge this Christmas 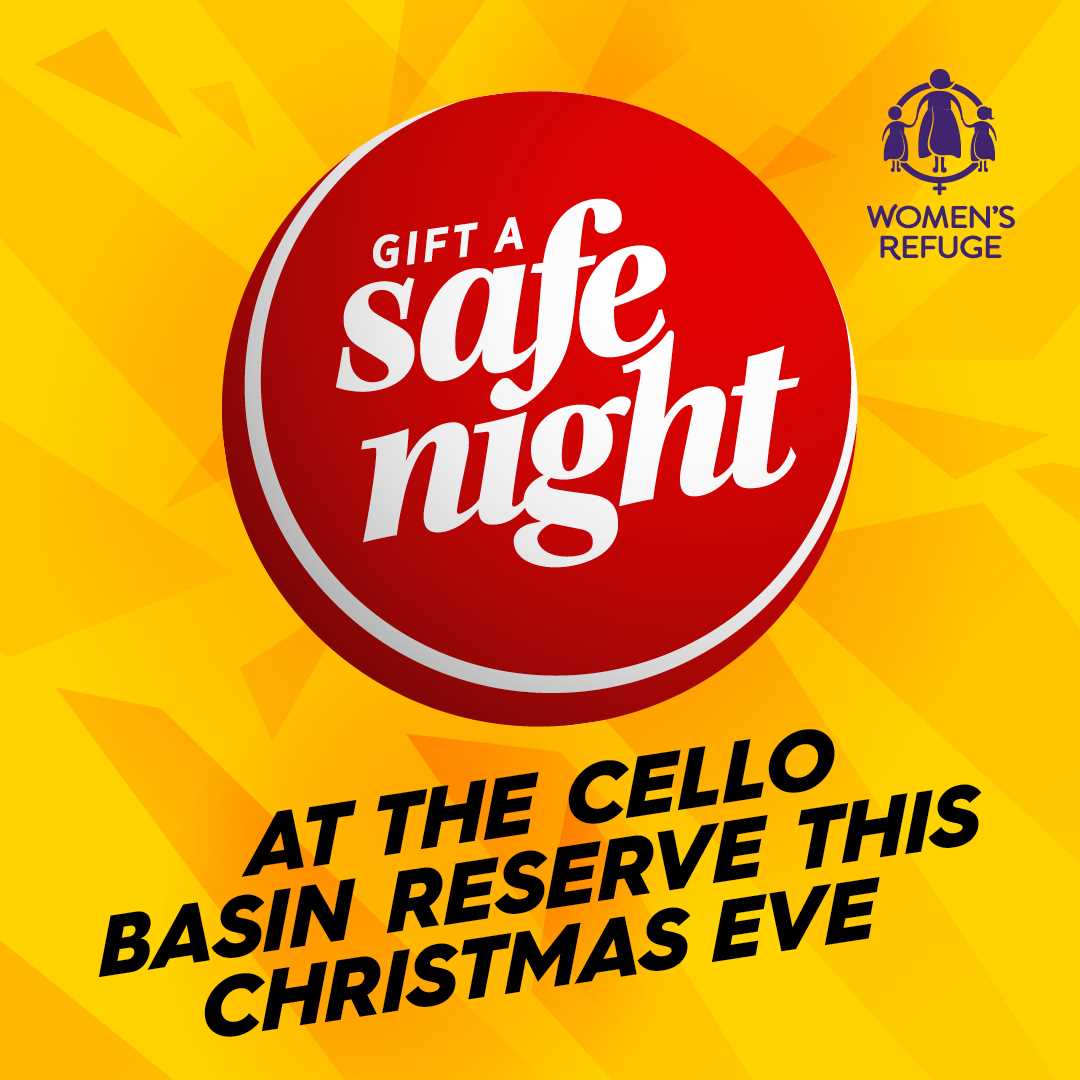 The Wellington Blaze and Firebirds will show their support for the Women’s Refuge and victims of family violence this Christmas.

This Christmas Eve’s Dream11 Super Smash double-header against the Auckland Hearts and Aces will be FREE ENTRY in support of the Women’s Refuge Safe Night initiative which supports victims of domestic and family violence in New Zealand.

Every day over 200 women in New Zealand need a safe place to escape to due to family violence. Just one twenty-dollar donation gifts a Safe Night to a woman in need which provides a safe, clean bed, hot meals, 24/7 crisis line, secure transport, supportive staff
​​​​​​and helpful advice.

The campaign is the second time the Blaze and Firebirds have supported the Safe Night initiative, following last summer’s drive which resulted in 641 Safe Night’s gifted.

This year, the Blaze and Firebirds will have the support of the Auckland Hearts and Aces as they aim to topple last year’s total - the two associations going head-to-head in a friendly competition for who can donate the most Safe Nights.

“Christmas is a time for giving, and while this time of year is a time to spend with family and loved ones, it can be a very challenging time for many, especially those who are faced with family or domestic violence.

“The Safe Night initiative is incredible, so we encourage everyone in and around Wellington to come along to the Cello Basin Reserve on Christmas Eve and donate the money saved on tickets to gift a Safe Night for women in need.

“We’re also grateful for Auckland Cricket’s support with the campaign, adding a bit of friendly competition to a cause that is so important at this time of year.”

A live scorecard of the Wellington v Auckland Safe Night count will be shown throughout both matches at the Cello Basin Reserve on Friday, with the winner of the competition and the total number of Safe Nights gifted announced at the end of the match.

Safe Nights can be donated for Wellington or Auckland at safenight.nz