Conway, Robinson, Bhula in line for NZ XI hit out 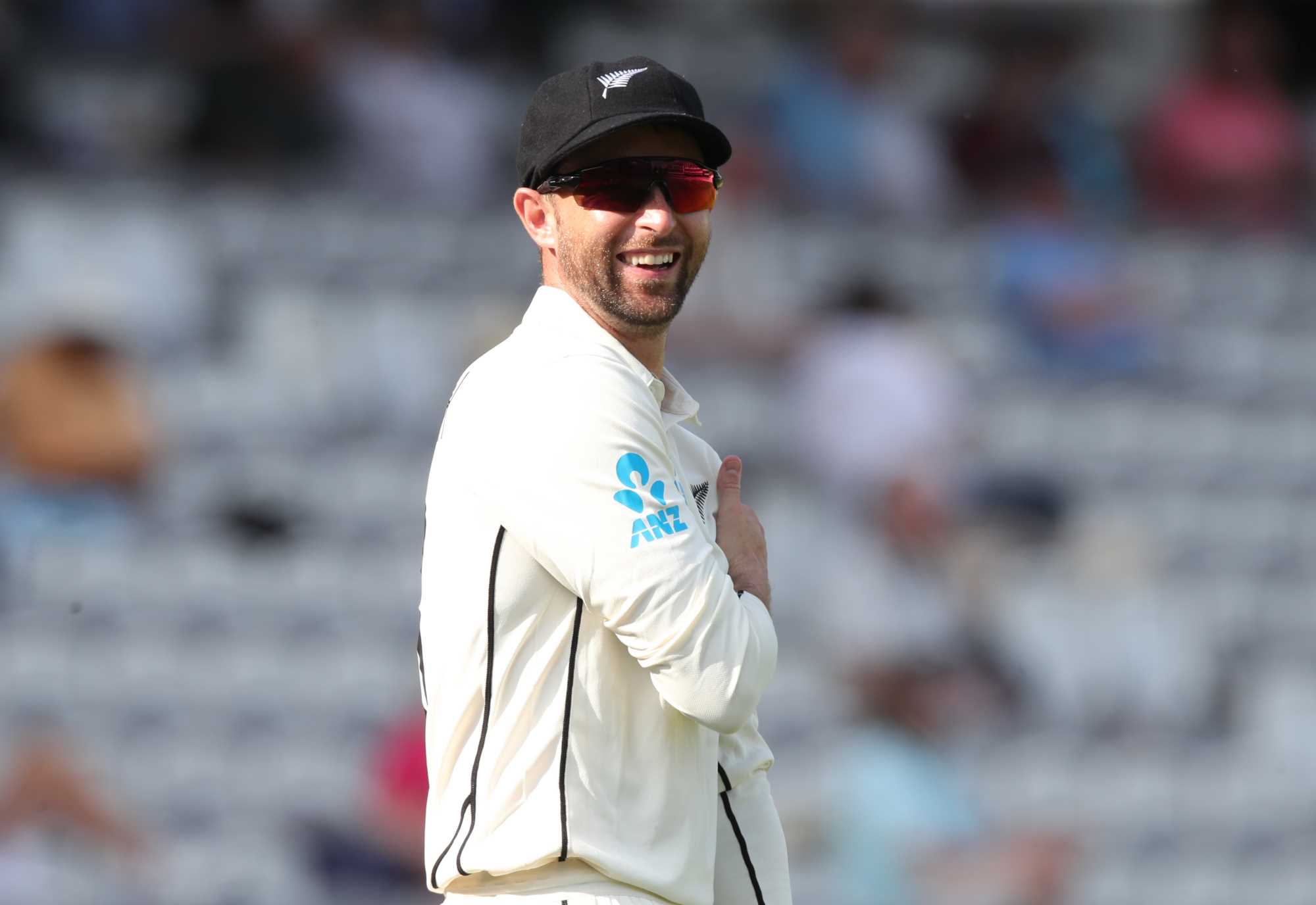 Wellington Firebirds Devon Conway, Tim Robinson and Jakob Bhula will get an early look at the touring Bangladesh team when they play for the New Zealand XI in a two-day match on the 28th and 29th of December on Bay Oval’s number two ground.

Conway’s inclusion sees him return to cricket after breaking his hand in the ICC T20 World Cup semi-final against England in November.

His selection in the New Zealand XI is subject to the hand injury being fully recovered in time to take the field.

“I’m really looking forward to getting back into some competitive cricket and hopefully I’m passed fit to play,” said Conway.

“I’ve just started batting again and testing out my hand so I’m hopeful of making my return for the New Zealand XI. There’s nothing like a match situation to really test it out and help build some confidence.”

Jakob Bhula will make another appearance for the New Zealand XI side after appearances in two one-day warm-up matches against India A in January 2020 and a tour match against an England XI in November 2019 where he scored 61 opening the batting against a bowling line-up that included Jofra Archer, Stuart Broad and Ben Stokes.

“Both Tim and Jacob are emerging talents and have already made promising starts to their cricketing careers. I know they will both relish the chance to play for the New Zealand XI and show people what they’ve got.”

Brendon Donkers will coach the New Zealand XI for the two-day warm-up fixture.

The match will be live scored on the NZC website.

*one to be added