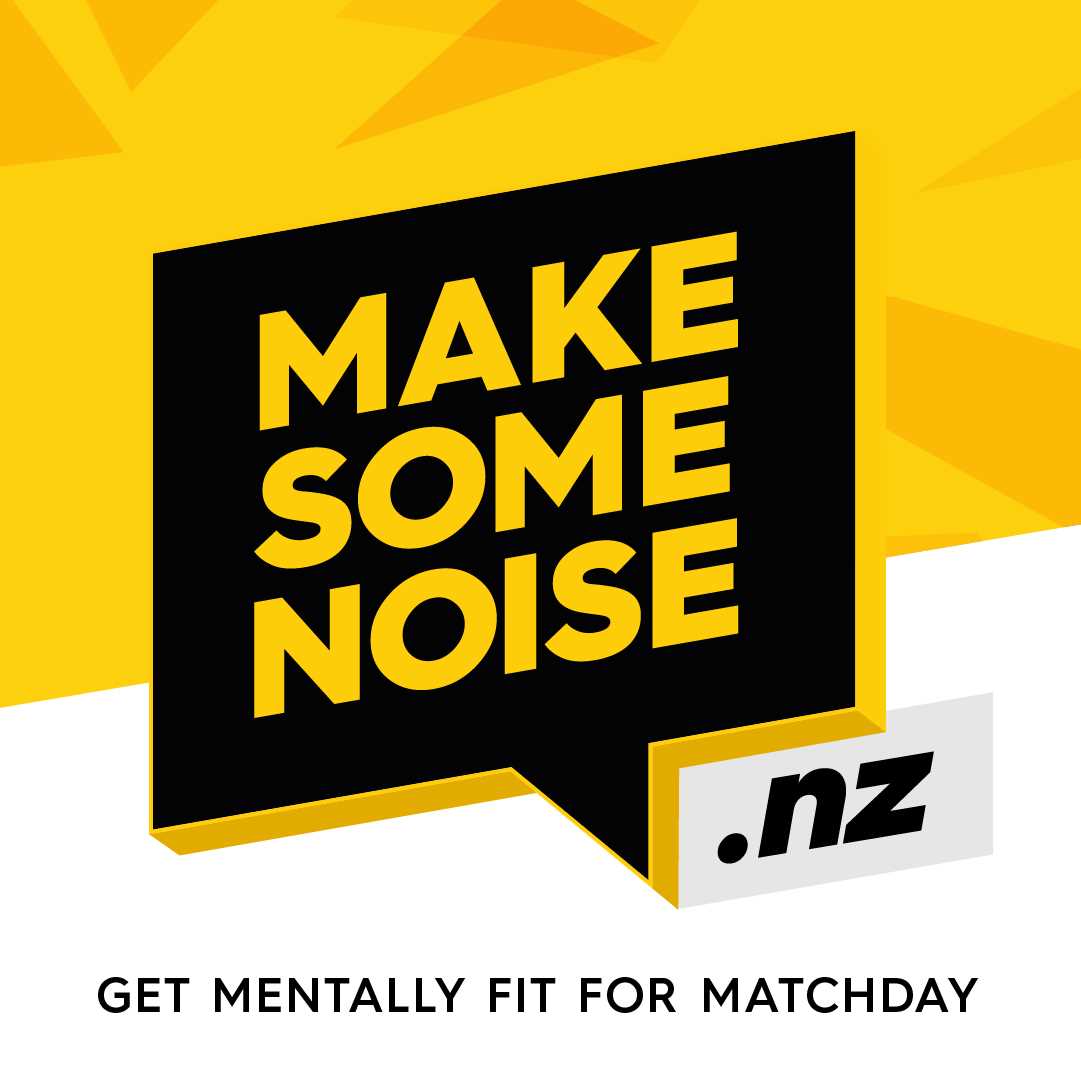 The Wellington Firebirds and Blaze will ‘Make Some Noise’ for mental health and fitness this weekend as they host their opening Dream11 Super Smash double-header of the summer at the Cello Basin Reserve.

The ‘Make Some Noise’ campaign, led by Cricket Wellington and its creative partner EightyOne, aims to normalise and promote conversations around mental health and fitness in cricket and is endorsed by a host of Firebirds and Blaze players including BLACKCAPS Finn Allen and Hamish Bennett and WHITE FERNS Maddy Green and Jess Kerr.

The campaign is a feature of the Wellington Blaze’s ‘Smashing Boundaries’ initiative which aims to breakdown boundaries in women’s sport and give the Blaze an equal platform of promotion throughout the New Zealand domestic summer of cricket.

“When we met with the team earlier in the year it became clear that there was a desire to be bold and use their influence to promote speaking out about the importance of mental fitness as an athlete,” said EightyOne director and partner Megan Compain.

“The goal is to provide tips and tricks to young cricketers to help them in times when they may not be feeling so good about themselves or the game, so they can continue to enjoy cricket for years to come.”

The feature of Make Some Noise is the online hub which includes five mental fitness videos featuring Blaze and Firebirds players. The players provide tips and advice to help manage mental health and fitness and focus specifically on preparation, mindfulness, reflection, habits and how to manage yourself on game day.

The hub is available to cricketers of all ages and abilities and will be updated with new resources and information throughout the season.

Make Some Noise is the first of four campaigns which make up the Smashing Boundaries initiative.

The Blaze and Firebirds will come together on December 19 to raise funds for Cricket Wellington’s official charity partner the Wellington City Mission, before they get behind the Women’s Refuge’s Safe Night initiative on Christmas Eve, which is a free entry game.

The Smashing Boundaries initiative will wrap up on Wellington Anniversary Day when the Blaze and Firebirds re-launch the S’PORT Support Women’s Sport initiative which aims to promote and highlight women’s sport – 100% worth supporting!

Find out more about Make Some Noise at: makesomenoise.nz

Bracewell ruled out | Blaze unchanged
Firebirds captain Michael Bracewell has been ruled out of tomorrow’s clash with the Central Stags after sustaining a broken finger in the Firebirds Ford Trophy win over the Otago Volts on Wednesday.

Bracewell took a blow to the hand while fielding in Wednesday’s match and left the field of play – Hamish Bennett will captain the side tomorrow.

Troy Johnson, who hit 77 in Wednesday’s win, returns to the side. Youngsters Luke Georgeson, Tim Robinson and Nick Greenwood all retain their places.

The Firebirds have won their last three Dream11 Super Smash matches on the bounce against the Central Stags and will be out to continue their strong form at the Cello Basin Reserve which they made a fortress in the Super Smash competition last year.

The Wellington Blaze are unchanged for their clash with the Central Hinds on Sunday.

The six-time champions flew out of the blocks with a 44-run win over the Canterbury Magicians last Friday and will be out to continue their unbeaten record in all competitions so far this summer.

WHITE FERNS bowler Jess Kerr is still unavailable as she continues to recover from a heel injury.

Play gets underway from the Cello Basin Reserve at 11.10am between the Blaze and Hinds, before the Firebirds take-on the Stags at 2.40pm. Coverage is live on Spark Sport.