Firebirds clinch thriller at the Basin 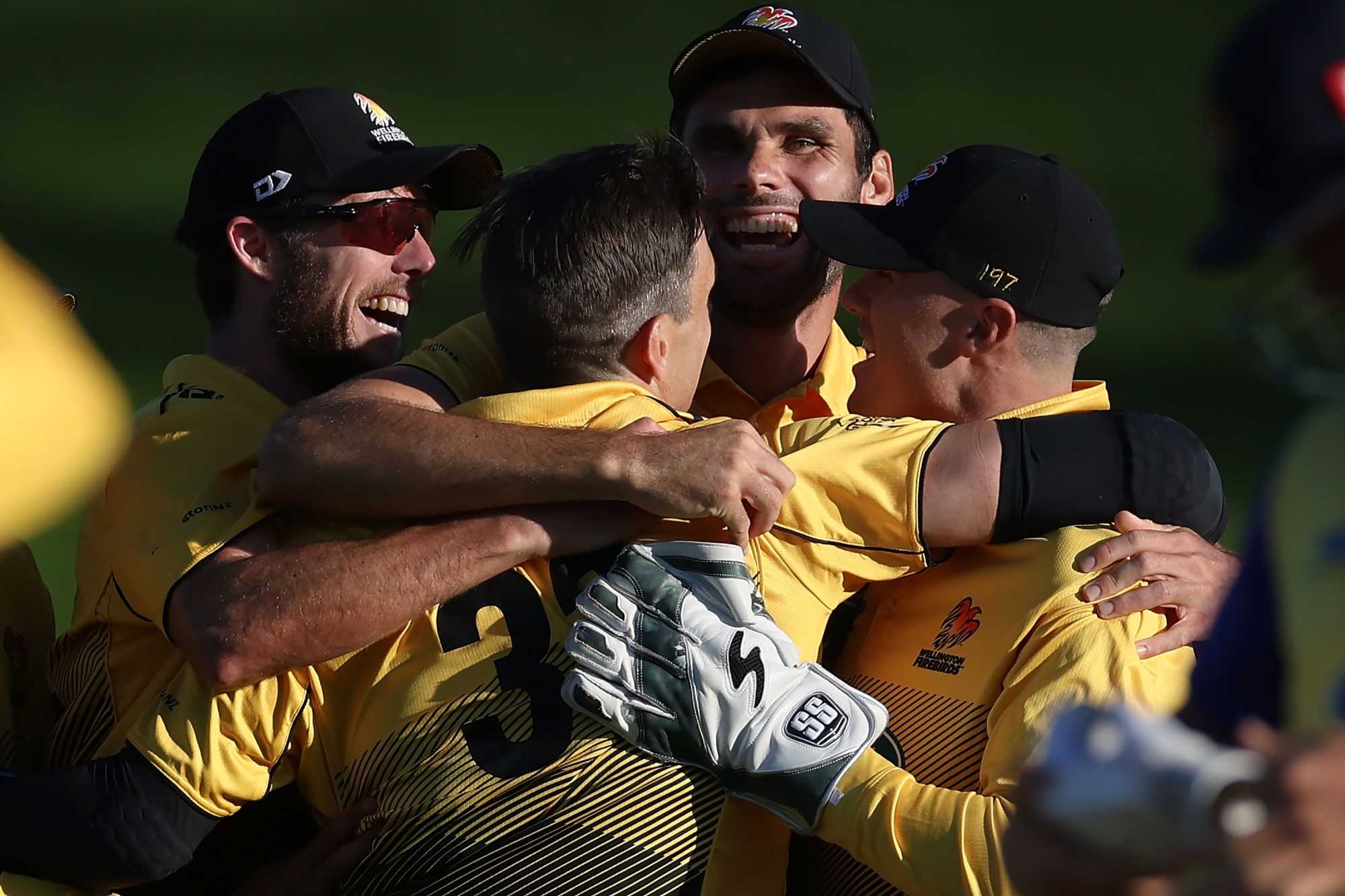 The Wellington Firebirds have closed out a tense Ford Trophy finish in Wellington this evening after captain Hamish Bennett took the last two wickets himself to finish the job in the penultimate over.

The Otago Volts had needed 14 off the last eight balls of their chase but would be beaten with an over to spare in the hard-fought match, after a flurry of late wickets.

Neil Broom top-scored for the visitors with 72 and it was his experience and calm, in tandem with that of fellow veteran Anaru Kitchen, that gave his side a good chance of chasing down the Firebirds' total of 255/7.

But after young quick Ben Sears succeeded in dislodging Broom in the 40th over, the asking rate began to climb on the Volts - and the next five wickets tumbled in the space of seven overs as the Firebirds pocketed a first-up win, keeping the pressure on to the end.

Earlier, Volts captain Hamish Rutherford had sent the Firebirds in.

Troy Johnson top-scored for the hosts with a knock of 73 while allrounder Nathan Smith - on Firebirds List A debut against his old side - provided a key injection at the death of 44 not out off just 29 balls, including three sixes and two boundaries, that the Volts were unable to match in their own final overs.

Teams now revert to Dream11 Super Smash mode for upcoming matches, the Volts heading to Hamilton to play Northern Brave on Friday evening and the Firebirds remaining in the capital to face the Central Stags on Sunday afternoon, before the next Ford Trophy clash - a rematch between Canterbury and Northern Districts - in Rangiora on Monday 6 December.