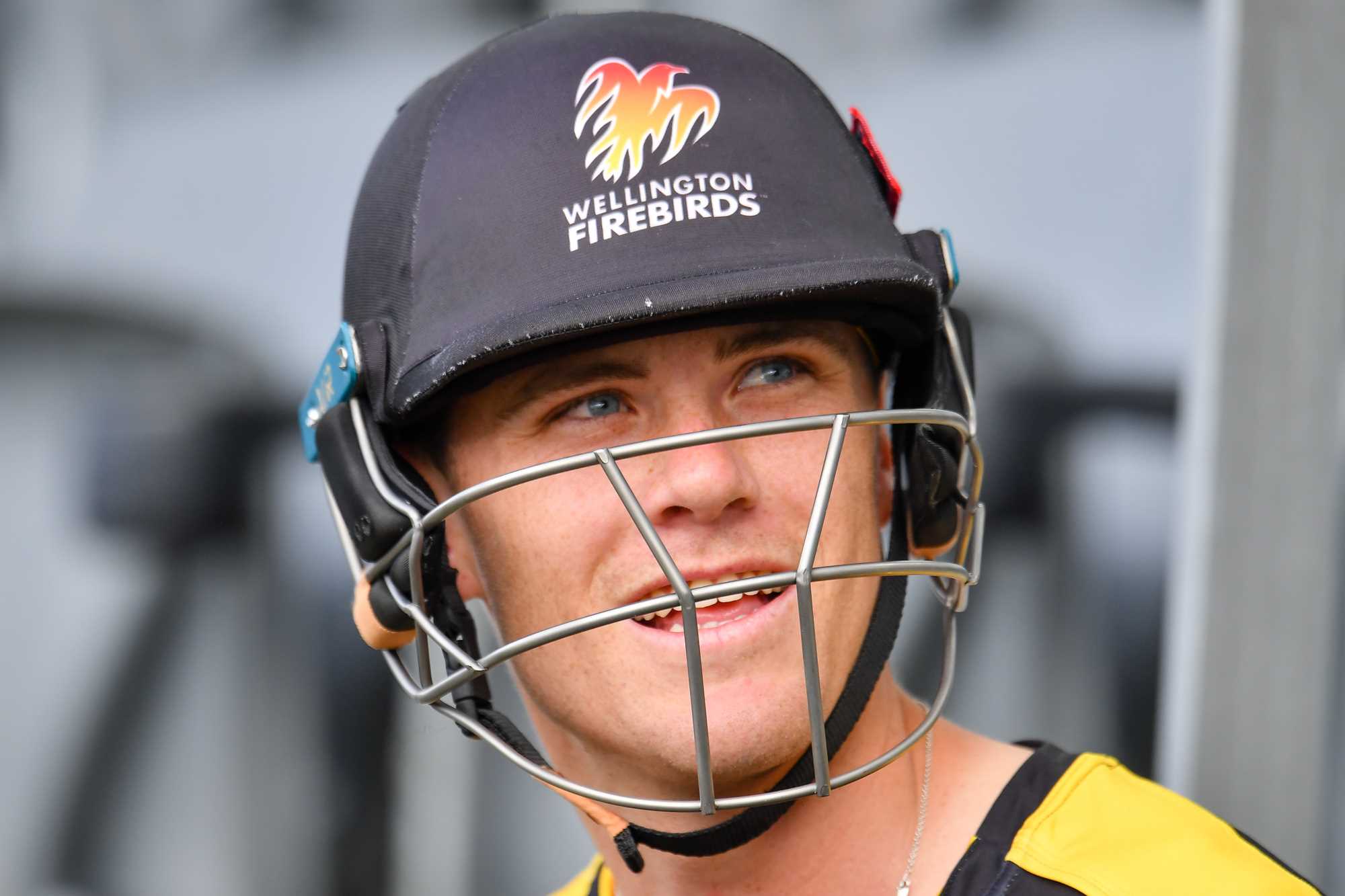 Finn Allen was at it again in round one of the Dream11 Super Smash at Hagley Oval on Friday night.

The Firebirds' powerful young big-hitter stepped onto the stage and delivered in his first Dream11 Super Smash innings of the season.

Last summer's breakout star smashed 57 off just 30 balls, including four sixes at the top for the Wellington Firebirds to give them the perfect power surge into this year's league.

Like the Wellington Blaze before them, the Firebirds had been sent in by their Canterbury hosts but they came up trumps by going big early doors.

Allen shared an outstanding 87-run stand with Luke Georgeson (30) for the first wicket as they powered their team along towards an excellent total of 177.

Meanwhile Ed Nuttall took 3-31 for the hosts and there was a very classy display of catching from both sides, but the Kings just couldn't stop the carnage until it was too late.

When it was Canterbury's turn to bat under lights, they didn't get the same power start.

Both opening batsmen were gone inside the first three overs with Logan van Beek and Hamish Bennett into their work with the ball.

Bennett grabbed 2-30 but it was spinner Michael Bracewell who continued to show what an asset he can be with the ball as well as the bat - historically the veteran's more traditional role.

He finished with 3-22 off his four. The Kings meanwhile found themselves runnning out of time until they needed too many off the last over, going down by 27 runs in the first men's match of the season.

Two out of two for the Wellington teams tonight!