Debutant day for defending champions | Blaze out to reclaim title 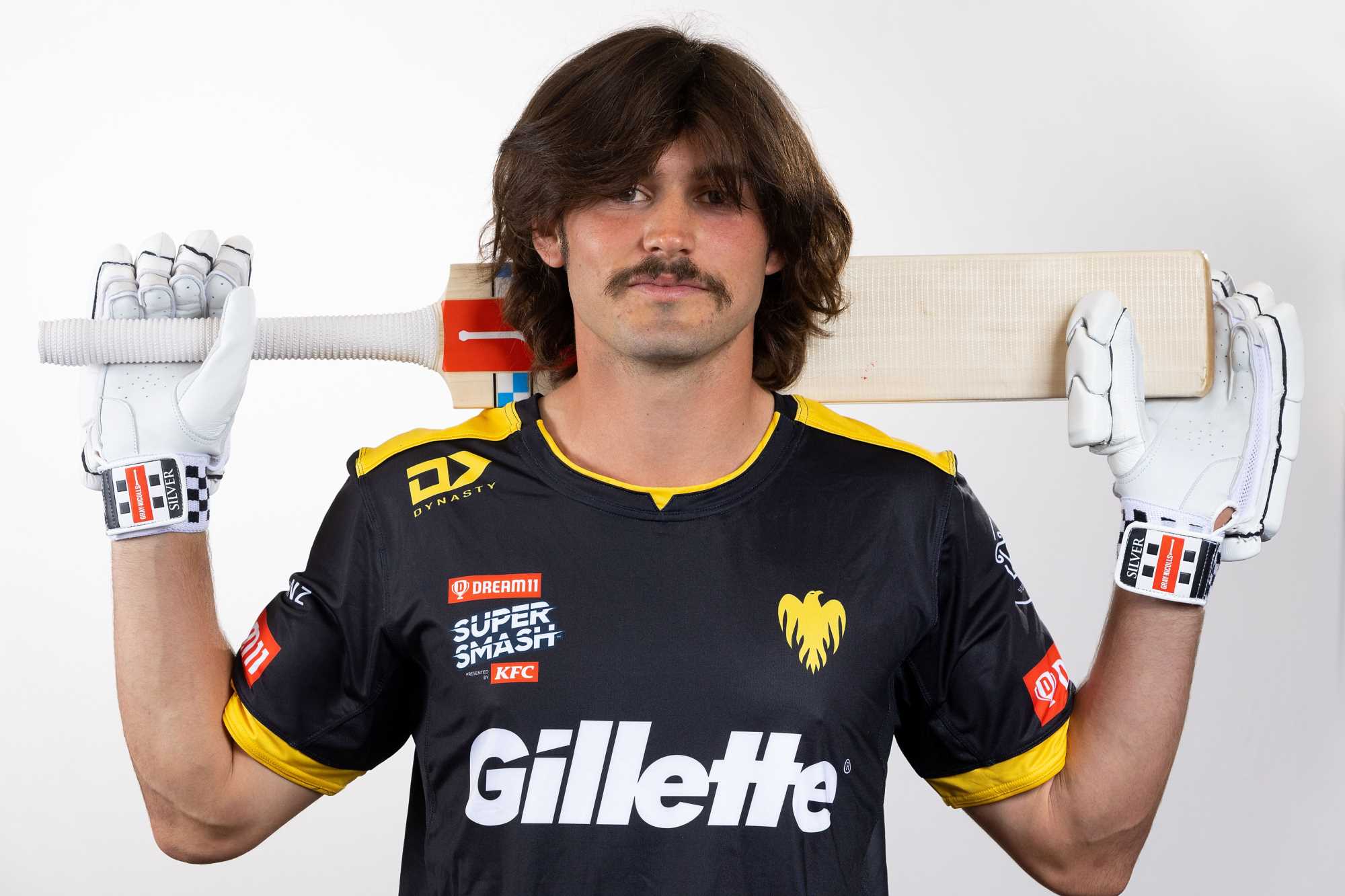 The Wellington Firebirds could roll out a trio of T20 debutants in tomorrow’s Dream11 Super Smash opener against the Canterbury Kings at Hagley Oval.

With a host of first-choice stars away on international duty, head coach Glenn Pocknall has opted for youth in a new-look side that will open the competition in a repeat of last year’s Grand Final.

Greenwood and Georgeson have already featured for the Firebirds this summer in the Plunket Shield, however Robinson is somewhat of a bolter.

The 19-year-old Wellington College old boy was the leading run scorer in last year’s National Under 19 tournament in Lincoln scoring 325 runs in seven matches, including five half-centuries at an average of 54.

He will become just the third teenager to debut for the Firebirds in the T20 format, following Rachin Ravindra (19) and Harry Boam (18).

Robinson has made a blistering start to this summer for his Onslow Cricket Club scoring 471 runs in his opening six matches, including back-to-back centuries on the opening day of the club T20 competition – 124 off 48 balls followed by 111 off 46 balls.

“T20 cricket is all about playing fearless cricket and all three of these guys fit that mould,” he said.

“Tim has shown already this season for his club that he has the ability to score quickly and take it to the bowlers, Nick has an excellent T20 record for Wellington A and Luke performed well in the short formats of the game in his recent stint playing in Ireland.

“This is a great opportunity for all three guys, the benefit of having players selected for international teams is it opens up opportunities for younger players, and it’s even more rewarding when we’re able to hand those opportunities to local Wellington talent.

“We’ve prepared well this week, and everyone is looking forward to the start of the white ball summer and what better way to have it under lights against Canterbury.”

Of last year’s side that lifted the title Tom Blundell and Rachin Ravindra are away on Test duty with the BLACKCAPS in India, Jimmy Neesham and Devon Conway are in managed isolation following their return from the T20 World Cup, and Troy Johnson is unavailable as he continues to manage a head knock.

Nathan Smith will also make his T20 debut for Wellington as part of a strong bowling unit which includes BLACKCAPS Hamish Bennett and Ben Sears, leg spinner Peter Younghusband, seamer Ollie Newton, and Logan Van Beek who has completed his managed isolation in time to feature after returning from his spell with Netherlands at the T20 World Cup.

Michael Bracewell and Jamie Gibson join Smith and Van Beek as the allrounders, and last year’s Super Smash Player of the Year Finn Allen will lead the Firebirds line and take-on the wicket keeping duties after his breakout summer last year.

The Spotlight Reporting Wellington Blaze will be able to draw on a host of international talent as they begin their quest to win back the Women’s Super Smash title against the defending champion Canterbury Magicians.

WHITE FERNS captain Sophie Devine is unavailable due to her commitments in the Women’s Big Bash Grand Final this weekend, while fellow WHITE FERN Jess Kerr will miss tomorrow’s opener with a foot injury.

“We’re fortunate enough to be able to name the same squad that overcame Canterbury twice in the 50-over format a couple of weeks ago which bodes well heading into tomorrow’s Super Smash opener”, he said.

“We’ve also had the benefit of an extra week’s T20 preparation with the rescheduling of Hallyburton Johnstone Shield rounds so we’ve been able to put that extra specific work into our T20 game.”

“Canterbury are a strong squad and have a number of potential game changers, so we know we’ll have to be at our best to come out on top at Hagley.”

New Zealand Under 19 duo Georgia Plimmer and Tash Codyre are also included in the squad, the latter in line to make her T20 debut for the Blaze if selected in the eleven tomorrow.

Play gets underway at Hagley Oval from 3:10pm between the Magicians and Blaze, before the Kings and Firebirds under lights at 6:40pm. Coverage is LIVE on Spark Sport and free-to-air on Duke.