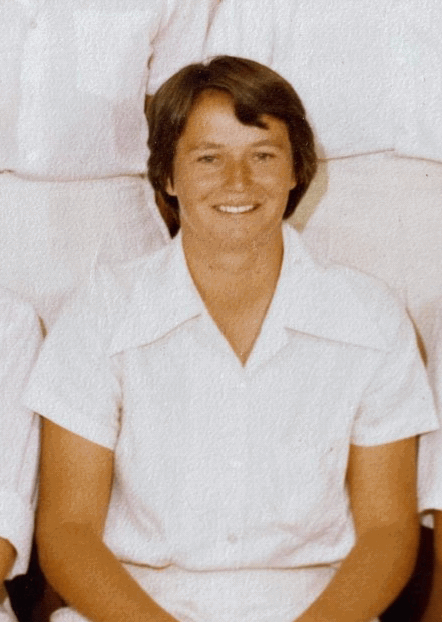 Cricket Wellington expresses its condolences to the family and friends of former Wellington, Central Districts and New Zealand player Viv Stephens (née Sexton) who passed away on Sunday.

A right-handed bat and right-arm medium pace bowler, Viv was born in Foxton and joined the Varsity-Tech Old Girls club when she came to teach in Wellington, having played men’s cricket for the United club in Manawatu.

She made her first class debut for Wellington against Australia at the Hutt Rec in March 1975 having earlier played her first one-dayer against the same opposition.  Viv toured India with the New Zealand team in 1976 and played all three games for New Zealand at the 1978 Women’s World Cup held in India, which was won by Australia.

She played 17 first-class matches and six one dayers for Wellington over five seasons, before moving back to Palmerston North.  Working to establish a Central Districts women’s team in 1979, Viv became their inaugural captain.  She played three seasons for the green and golds and scored that team’s first century with 135 in the second innings against Auckland at Palmerston North in December 1980.

As captain, Viv did much to develop the young players she was responsible for, many of whom went on to play for New Zealand, including Linda Fraser, Rose and Liz Signal, Jackie Clark and  Penny Kinsella.

She retired at the end of the 1981/82 season and remained closely involved with the game.  She was a long-serving board member of the CD Cricket Association and was made a Life Member of Central Districts in 2015. Viv lived in Napier with her husband, noted broadcaster Phillip.