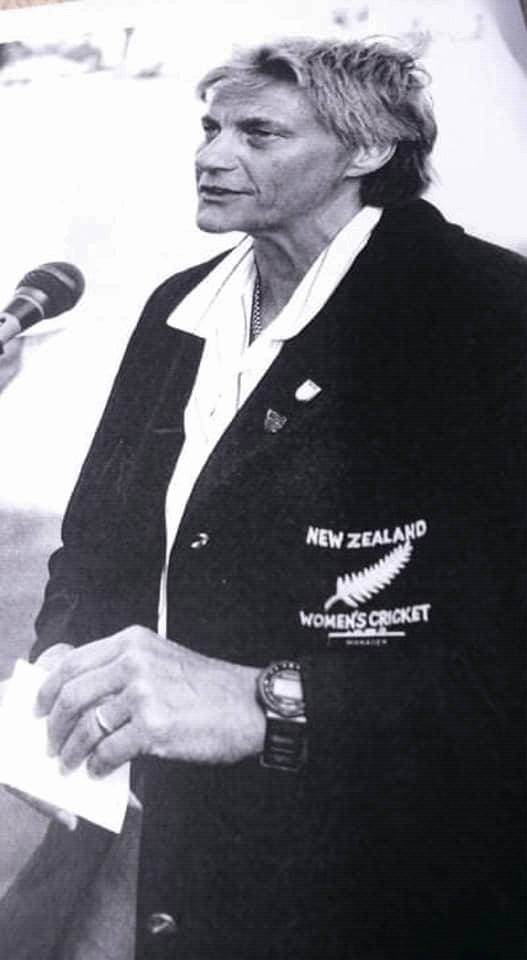 Denise Craig was a right-hand bat and wicket-keeper from the Hutt Valley whose influence on women’s cricket in New Zealand was far wider than just as a player. She represented Wellington 36 times from 1961 till 1975 scoring 444 runs; and played a one-dayer against Australia at Anderson Park in March 1975.

Denise gained her MCC Youth Coaching Certificate in 1969 and, in 1979, became the original coach and manager of the Central Districts women’s team that she helped put together. She is one of five female Life Members of the Central Districts Cricket Association and is fondly remembered by those she coached for her positive influence on and off the park.

Denise also managed the WHITE FERNS during their home series against Helen Plimmer’s England side in January and February 1992.

The thoughts of everyone at Cricket Wellington are with Denise's family and friends at this difficult time.