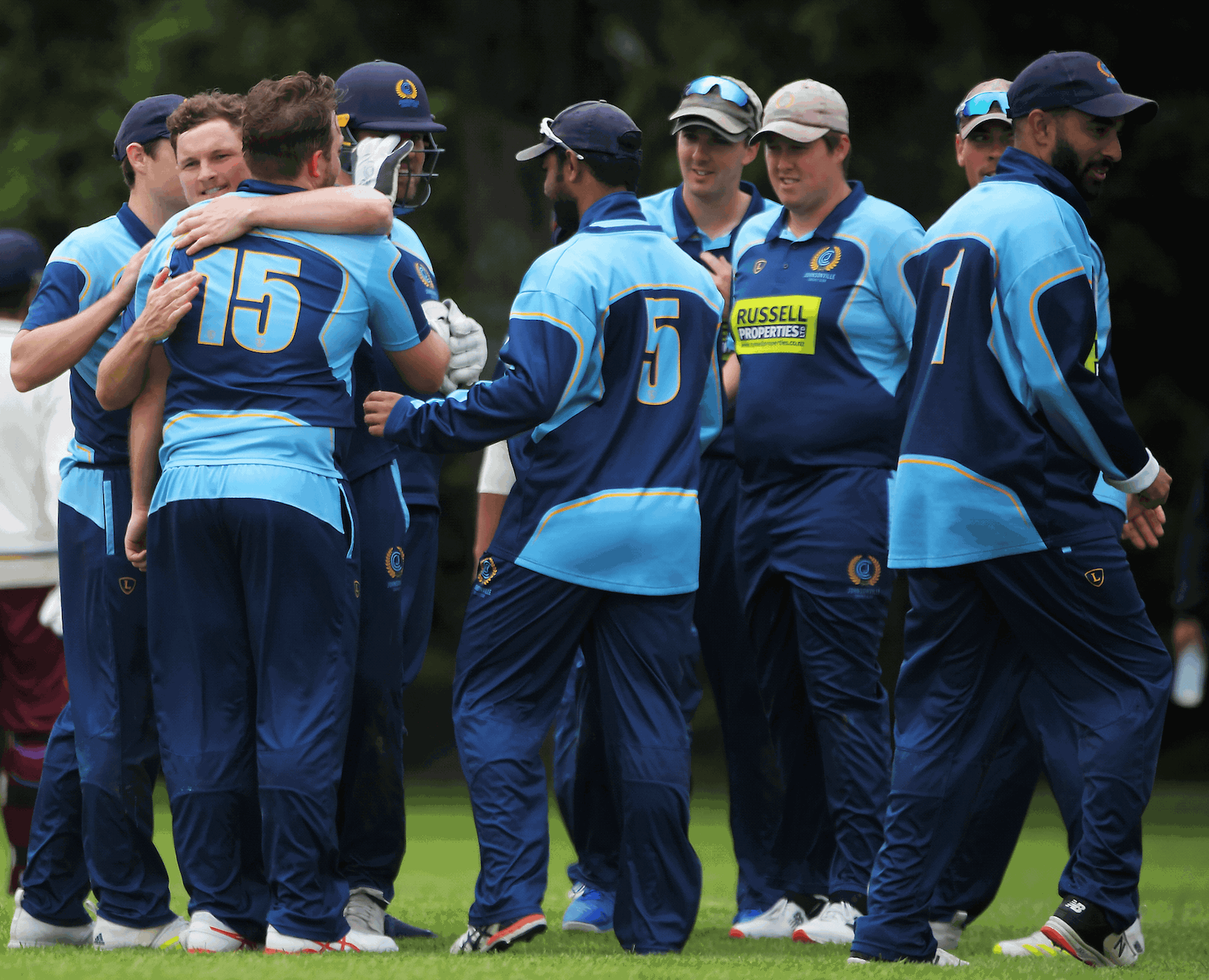 A blockbuster final between Johnsonville and Eastern Suburbs is on tomorrow, a replay of the T20 final this season, where Easts defeated Johnsonville by 158 runs.

Johnsonville have been the best side of the competition so far, finishing in first place with six wins and two losses.  Their captain Raki Weerasundara has been impressive lately, last round he led his side to a victory by scoring 66 not out and taking 4-10. He is a big game player that will be key in this clash.

The side have been consistent with the bat this season, with Gareth Severin being the side’s top run scorer with 330 runs. He is the competition’s third top run scorer and scored 43 against Easts in their round seven loss to Easts.

In that round seven fixture, Eastern Suburbs won by 71 runs, with Lauchie Johns being the star, scoring 212 off 159 balls. Johns has been the thorn in Johnsonville’s side this season, having scored two centuries against them already this season.

Easts have a great spin bowling attack and Johnsonville saw that in round seven, when Felix Murray took 3-31. Murray is the competition’s top wicket taker with 16 wickets and will be the key bowler for Easts in this match.

Even though Easts have already beaten Johnsonville in the T20 final and round seven this season, this match looks to be a lot closer, with Johnsonville having dominated this one day format. They lost in this match against Taita last season and will back themselves to go one better this season and lift the Ewen Chatfield Trophy.