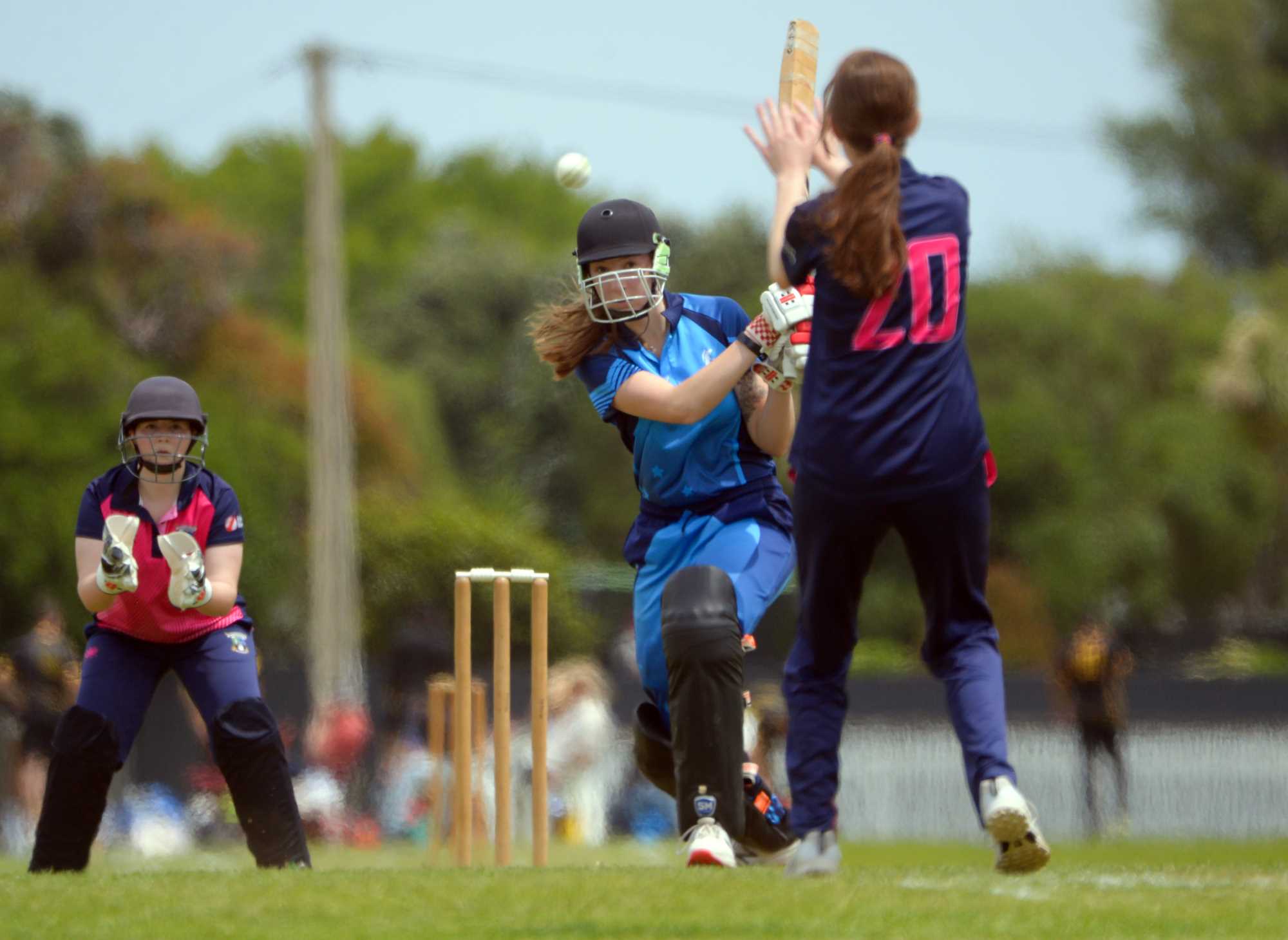 The long-awaited final of the Joy Lamason Trophy occurs this Sunday, when Hutt District play Petone.

This match looks to be a blockbuster clash, especially after last weekend’s results, where Hutt District had their first loss of the season against Upper Hutt and Petone dominated Collegians, winning by nine wickets.

Hutt District have been the in-form side for the entire competition, until last weekend’s four run loss. Despite the result, Beth Tretheway was impressive for Hutt, taking 5-27 in the shock loss. She is the competition’s top wicket taker with 18 wickets and will be a key player in this clash.

Hutt also has the competition’s top run scorer, Antonia Hamilton, who has scored 373 runs in the competition. When these two teams faced off in round one, Hamilton scored 167 off 121 balls to give Hutt District the 105 run win. Petone will know how crucial getting her out early will be for their chances.

Hannah Francis is second top run scorer in the competition, with 292 runs. Last weekend she was crucial in getting Petone to the final, with 101 off 101 balls not out, in an exceptional knock. Just like Hamilton, Francis is a crucial part of Petone’s batting lineup and Hutt must get her out early.

In round six, these sides played each other for a second time. Petone’s pace bowler, Charlotte Leach took 3-35 in the match, however her side lost to Hutt District by 58 runs. In that match, Hutt District all-rounder Hannah Kells scored 96 not out to give Hutt their second win over Petone in the season.

Even though Hutt have beaten Petone twice, this match could go either way, with Petone on a two game win streak and Hutt having been beaten by Upper Hutt last weekend. No matter the result, this match will be very competitive and entertaining to watch!