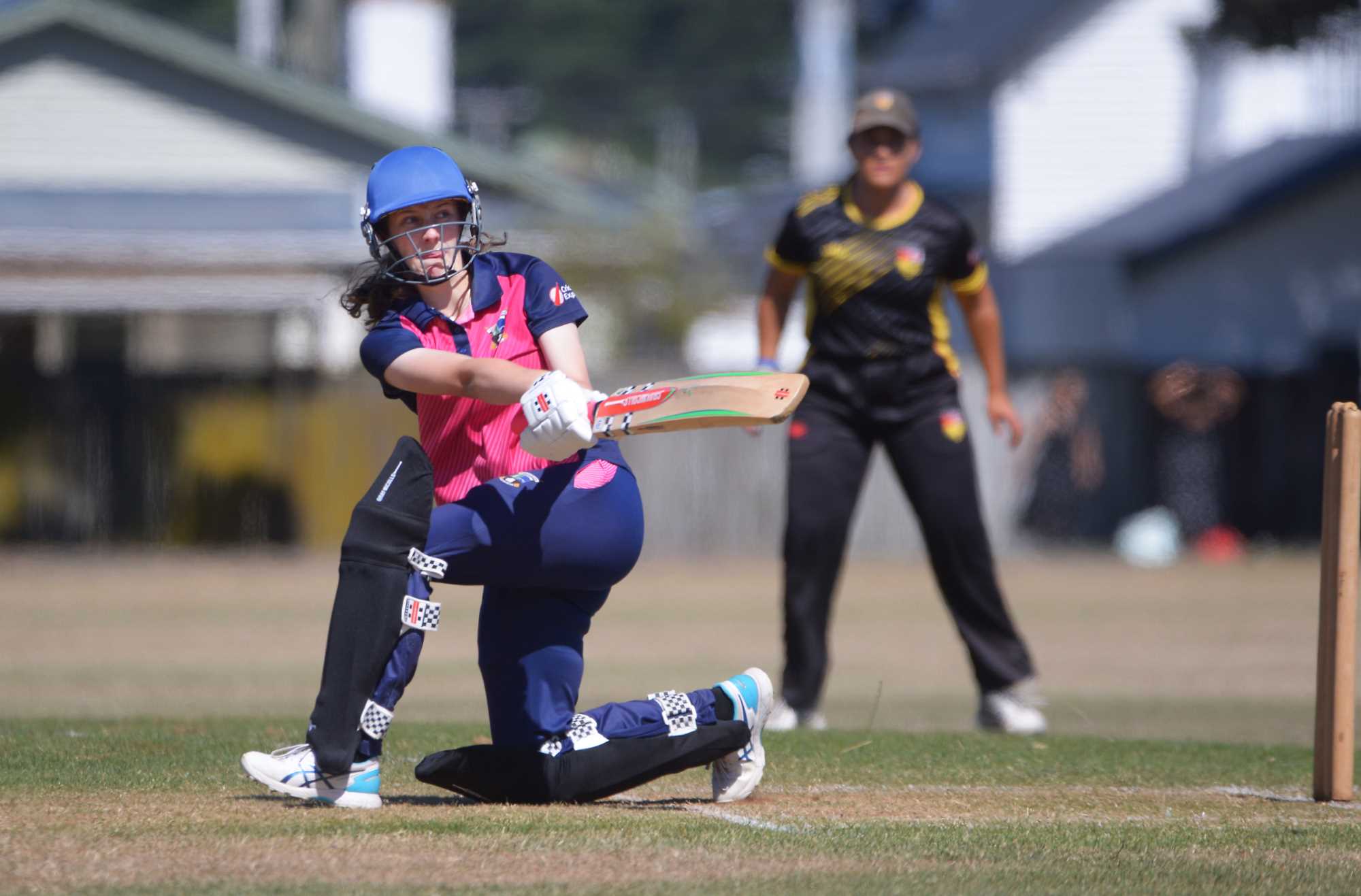 Francis hits 101* to put Petone in the final next weekend

Hannah Francis bowled Anna Martin in the seventh over to give Petone a good start. Eight overs later, Florence Marshall was given out LBW off Bree James to put Collegians 41-2.

40 was added for the third wicket, until Beth Molony was out caught off Hanna Turner. The very next ball, Turner got the crucial wicket of Nicole Baird out bowled, for 34 off 38 balls. Two overs later, Gretchen McAleer was bowled by Marie Fisher, putting Collegians on 88-5.

James bowled Eva Hay in the 25th over to put Petone in control of the match. 33 runs were added for the seventh wicket, until Isla Shanks was bowled by Turner. Three overs later, Charlotte Leach bowled Ivy Robinson for 16, with the score at 137-8.

Amy Turner bowled Kahlyss Boyer at the death, then Collegians batted out the remaining overs with one wicket in hand, finishing on 161-9, a competitive score.

Collegians needed an early wicket and they got one when McAleer bowled Bree James in the fourth over. At this point of the match, anything could have happened, but no one could have expected Hannah Francis and Esme Olney-Boyd to get the total themselves.

The duo put on 149 runs for the second wicket, with Olney-Boyd finishing on 45 not out and Francis scoring an exceptional 101 off 101 balls not out. This win from Petone was extremely impressive and books them a spot in the final next weekend.

Hutt District started well, with Beth Tretheway getting Jamie Mason-Jones out LBW in the second over. 37 was added for the second wicket, until Rachel Bryant was out caught off Deanna Doughty for 30 off 36 balls, putting the score at 45-2.

Kate Chandler and Hannah Ryan put 149 runs on for the third wicket in an incredible partnership, with Ryan finally getting out caught in the 32nd over off Alex Peters for 59 off 70 balls. Chandler was caught behind an over later off Christine Blunden for 83 off 93 balls, an impressive knock.

Blunden got Brooke Chandler as well out caught, to bring the total to 211-5 with five overs to go. Tretheway came back on at the death and bowled brilliantly, getting two LBW, one caught and one bowled, to finish on 5-27 and bowl out Upper Hutt for 244 in a good fightback.

Hutt District’s chase got off to a bad start, when their star batter Antonia Hamilton was bowled by Brooke Chandler in the second over. Five overs later, Mandi Lanceley bowled Tretheway for 13. The third wicket partnership added 56 runs, until Emma Austin was out caught off Bryant for 33, putting the score at 91-3.

In the 23rd over, Upper Hutt got another wicket, Sophie Telfer out caught off Lanceley for 47 off 44 balls, a crucial wicket. 52 runs were added for the fifth wicket, with Hannah Kells getting caught off Kate Chandler in the 30th over for 30 off 28 balls.

Two overs later, Lanceley ran out Grace Kitchen, with the score now 190-6. Sasha MacArthur was out caught in the next over by Kendyll Cooper. Another wicket happened the next over when Renee Niven was run out by Hannah Ryan.

In the 36th over, Kate Chandler ran out Peters, with Upper Hutt needing just one wicket to complete the upset. They didn’t get the wicket, with Christine Blunden finishing on 65 not out, however Hutt District ran out of overs, falling just two runs short of the total.

Johnsonville got a big wicket early, Neharika Ramanathan bowled by Annissa Greenlees in the second over. They recovered though, with a 86 run partnership for the second wicket. Isla McKenzie was out LBW by Megan Macrae for 31 in the 13th over, with the score at 92-2.

Ashleigh Henderson was also out LBW but by Simone Lenora for 55 off 46 balls in the 16th over. Two overs later, Amy Johnson was run out by Asha Strom. The ball after, Lenora bowled Joanne Wawatai to put the game in the balance at 125-5.

Williams got the breakthrough early, bowling Olivia Macrae for 17 in the ninth over. A ball later, she had Jeneesha Maisuria out LBW. Four balls later, Ayesha Carley-Hendry bowled Ciara Kemp, to put Johnsonville in trouble at 36-3.

A 105 run game-changing partnership Asha Strom and Danielle Watson flipped the game on it’s head, with Strom finally getting out in the 27th over by Williams LBW for 56, a great knock.

Watson and Greenlees got Johnsonville home with six wickets to spare, with Watson finishing on 43 not out, in a game that moved Johnsonville to fifth place and kept North City in third, missing out on the final.