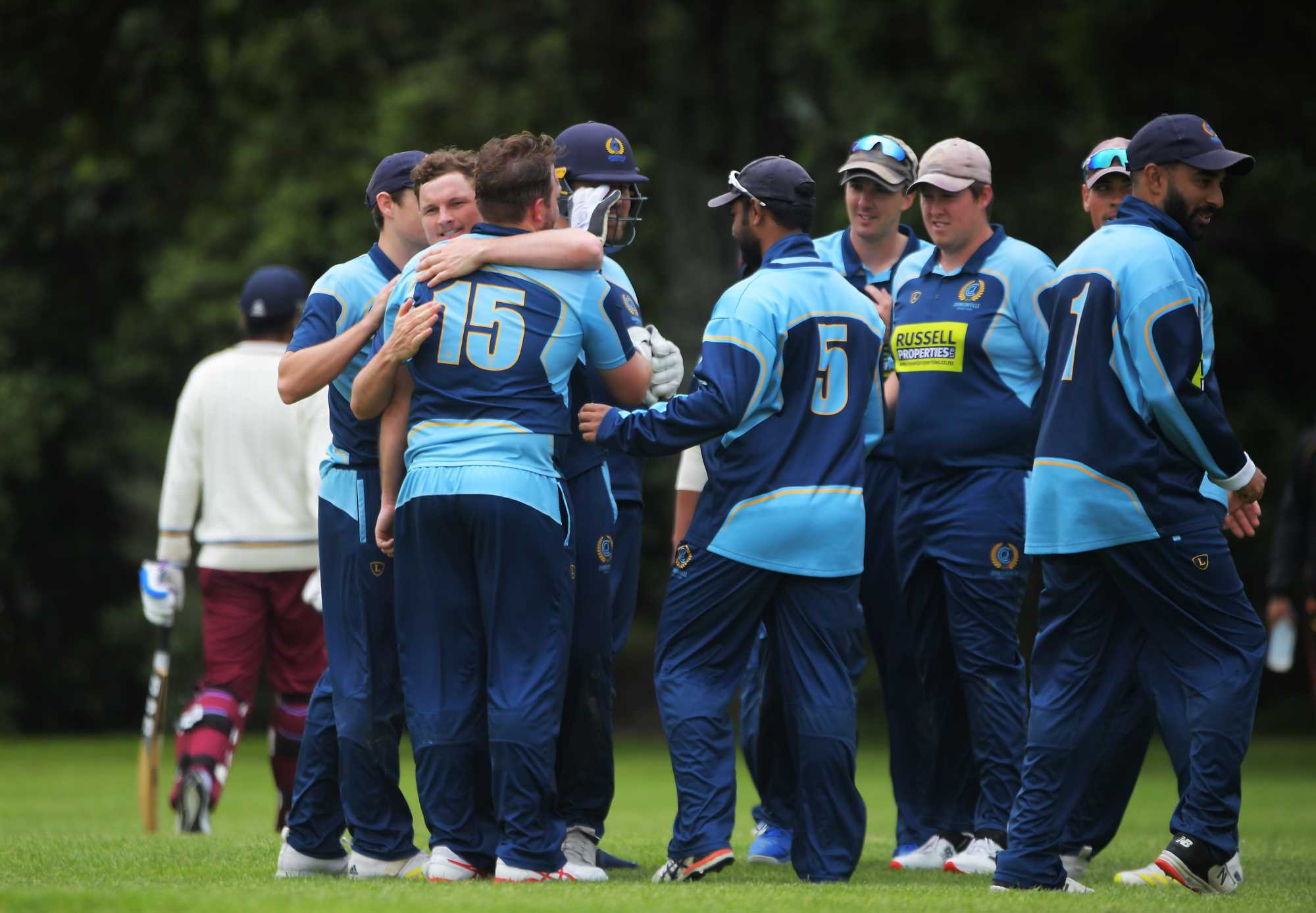 Round Nine of the Ewen Chatfield Trophy is underway this weekend, where second placed Taita plays fourth placed Easts, neighbours Onslow and Johnsonville face off and Karori hosts Upper Hutt in a must win game for both sides.

Second plays fourth when Taita hosts Eastern Suburbs, with both sides looking to get their fourth win of the competition.

Taita had their first and only loss of the season last weekend, where Johnsonville beat them by five wickets. Kieran McComb still impressed, taking 3-36 in the loss. He has eight wickets in this competition so far.

These two sides faced off in round four, where Taita narrowly beat Easts by just two wickets. Brett Johnson took 5-38 in a game-changing spell that gave Taita the victory. He will be a player to watch in this fixture with both bat and ball.

Eastern Suburbs have three wins and three losses in the season so far. The side had a breakthrough victory against Karori last round, where they won by nine wickets. Luke Georgeson had a superb game all-round, scoring 58 not out and taking 2-20.

Easts are on a three game win streak and will give Taita a lot more challenges than their encounter in round four. Jed Wiggins took 5-41 in that round four loss and has been brilliant ever since, now being the competition’s top wicket taker, with 14 wickets. He will be key in this clash.

Onslow hosts Johnsonville in a replay of their gritty low-scoring battle in round four, with Onslow needing a win to stay away from last and Johnsonville wanting to stay atop of the ladder.

Onslow are coming off their first win of the season last weekend against Upper Hutt, where they earned a bonus point. Sam Keegan continued his superb form, scoring 114 off 128 balls in a low-scoring match. Keegan has 186 runs in his last two innings and will be crucial in this game for Onslow.

Daniel Rose also starred in the Upper Hutt win, taking 3-29. In the round four loss against Johnsonville, Rose took 4-34 and almost gave his side the upset win. He is the competition’s third top wicket taker, with 13 wickets and is the key to Onslow’s fortunes with the ball here.

Johnsonville are again top of the table, with four wins and two losses this season. Last weekend, they had an impressive win over the unbeaten Taita, by five wickets. Spinner Connor Lusty took 3-29 in the victory. His form has been impressive, with seven wickets in just three matches.

In their tight four wicket win against Onslow in round four, Johnsonville’s pace bowling attack was clinical, especially Zac Ringrose, who took 3-20 in the victory. Ringrose has ten wickets this season at an average of 18 and will be a key player in this fixture.

Karori are currently in third place, with three wins and one loss. That loss came last weekend against Eastern Suburbs, by nine wickets. Liam Roche was a shining light in the loss, scoring 51 out of the team's 118 runs.

These two sides have previously faced off against each other this season, where Karori won by 53 runs. In that match, Jakob Bhula was incredible, scoring 57 and taking 3-38 in the victory. He could be a match-winner again in this fixture.

Upper Hutt have two wins and five losses, however they see themselves sitting in sixth place. Last weekend they had a tough loss to relegation rivals Onslow by 44 runs. Spinner Lahiru Sandeep continued his form, taking 3-27 in the loss.

In the round four loss against Karori, the Upper Hutt side struggled to score with the bat, getting bowled out for 167. Callum McLachlan was strong in the match though, scoring 41. His explosiveness at the top of the order is key in this game, where they need a win to avoid relegation.

The Hazlett Trophy continues this weekend, with Hutt District looking to remain defeated against Victoria University, a battle between Collegians and Naenae which will likely decide who cames last and a close contest between North City and Petone headlining round nine.

Hutt District are still unbeaten throughout the competition, having won six matches in a row. Last round they beat North City in a tight contest, by three wickets. Iain McPeake starred, scoring 61 and taking 2-35 in the match that wrapped up the competition for them.

They will still want to win their last two matches and Victoria University is a tough opponent. Last time these two teams played, Hutt District narrowly won by 39 runs. Sam Mycock scored his second century of the season in that match, 126 not out and will want to recapture that form in this match.

Victoria University has the chance to get into the top two of the competition if they can upset Hutt District here. The side have three wins and three losses so far, including a shock 15 run loss to Naenae last weekend. Sahir Hussain took 3-35 in the match and will need to be at his best against a stacked Hutt District batting lineup.

In the reverse fixture against Hutt District, where Vic Uni lost by just 39 runs, it was their batting that let them down. However, opener Ben Strang was impressive in the match, scoring 62 off 58 balls. His power as an opening batter could do major damage here.

This match will likely decide who finishes in last place of this competition, with Collegians currently in sixth and Naenae in fifth.

Collegians have lost six matches and won one so far. Last weekend, they lost to Petone by four wickets. Cam Meads was the standout performer in the loss, scoring 66 off 74 balls, almost getting his side the victory.

These two sides have previously met, with Collegians getting their only win of the season, beating Naenae by just 12 runs. Vivek Lala was incredible in the match, taking 4-24 and rolling through Naenae’s top order to give his side their first win.

Naenae moved into fifth place, after their shock 15 run victory against third placed Victoria University last round. Gurpreet Singh Panesar was the catalyst in the victory, scoring 73 and taking 3-32 in a match-winning performance.

In their round four loss against Collegians, the side struggled with the bat. However, bowling all-rounder Ryan Jackson provided as a batter in the match, top scoring with 61. He has shifted his role to opening batter as well, so could be a game-changer with the bat again here.

A match between second and fourth place wraps up an exciting round of fixtures in the Hazlett Trophy.

North City have three wins and three losses, including their close three wicket loss to Hutt District last weekend. Their new recruit for this season, Sheil Gandhi, scored 60 for his team, almost getting his side the shock victory.

In the reverse fixture between North City and Petone, North City lost by four wickets. The side just didn’t have enough runs on the board, however Stuart Veitch almost won it for them anyway, taking 4-25 in the loss. He has been in great form and is a potential match-winner.

Petone has three wins and one loss in the season so far. They comfortably beat Collegians in round eight by four wickets. It was their captain who had a great performance with the ball, Craig James taking 3-27 in the much-needed victory.

The side obviously beat North City in a clinical performance in round four. Their batting actually struggled, however wicketkeeper Nathan Stirling saved the side, scoring 73 not out in the match to give his side the incredible win. Stirling is a key wicket in this encounter.