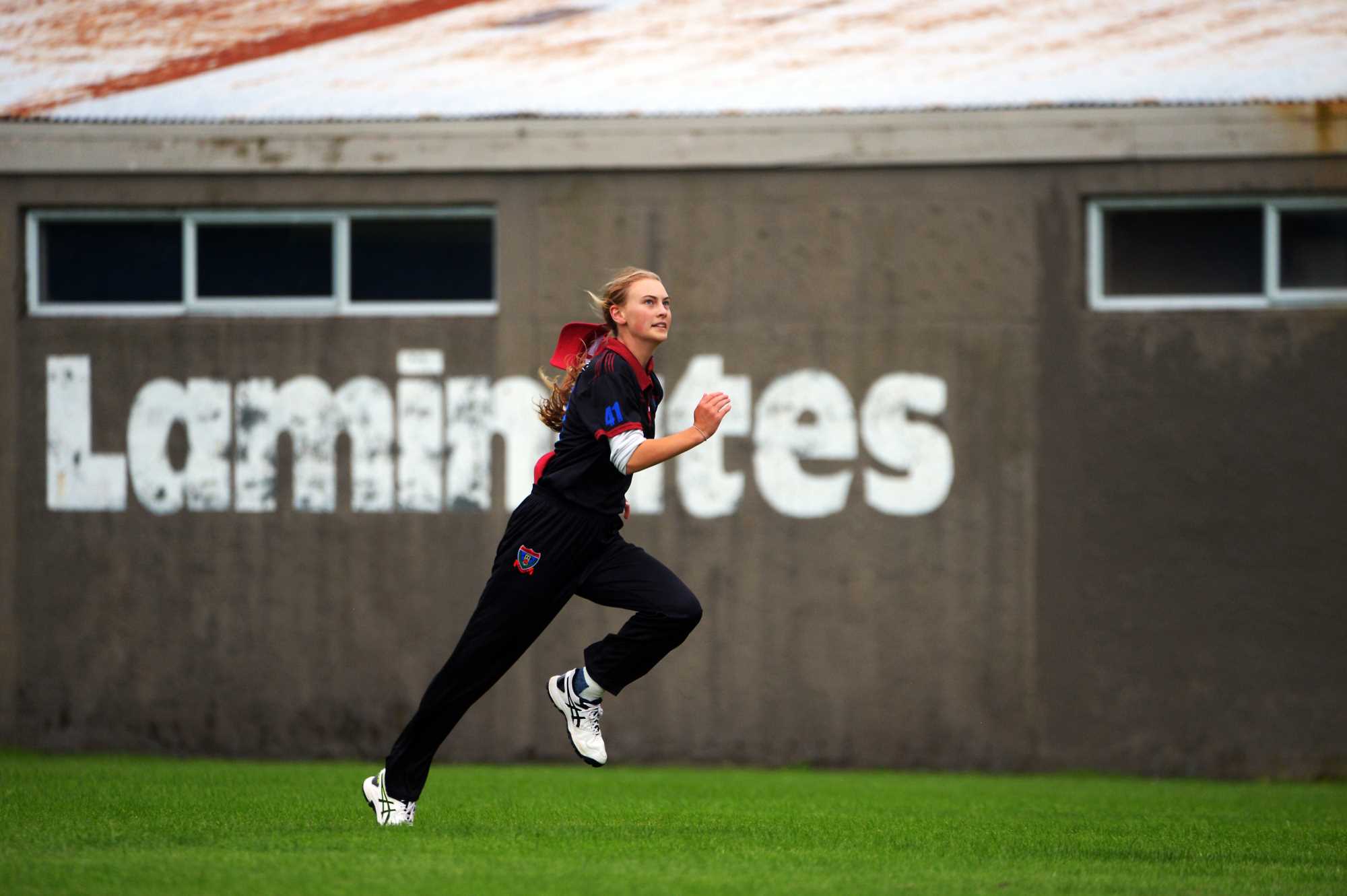 The last round of the Joy Lamason Trophy is here, with plenty of opportunities for each side still up for grabs.

The unbeaten Hutt District have the opportunity to secure a spot in the final if they can beat fourth placed Upper Hutt in this match.

Hutt District have four wins from four matches and are the in-form side in the competition. These two sides played in round five, in a clinical display, winning by five wickets. Antonia Hamilton scored 50 off 64 balls in the victory and is the competition’s top run scorer with 364 runs.

They haven’t just been great with the bat, their bowlers have also been superb. Bethany Tretheway has taken nine wickets so far in the competition, including 2-22 in her previous match. She will be a game-changer in this clash.

Upper Hutt have won two matches and lost three in this competition. Last round they narrowly beat Collegians by 14 runs. Kate Chandler was impressive in the fixture, scoring 50 and taking 2-32.

Mandi Lanceley also took 3-29 in the victory, again leading the side’s bowling well. She will need to be at her best against the strong Hutt District batting lineup this weekend.

Second plays fifth when Petone and Collegians face off this weekend.

Petone have three wins and one loss, including their major 38 run victory over North City last round. Caitlin King once again starred for the side, taking 4-10 with the ball. She is the competition’s top wicket taker, as well as the second top run scorer and is Petone’s key player.

These two sides have faced off once already this season, where Petone won by 143 runs. Bree James took 4-8 in the win, where they bowled out Collegians for 46. A win here would give Petone a great chance at playing in the final.

Collegians have one win and four losses this season. Last round they lost to Upper Hutt by just 14 runs. Nicole Baird scored 72 off 92 balls in a great knock, however was left stranded not out.

When these two sides played in round five, Collegians were comfortably beaten. Their bowlers were strong though, with Beth Molony taking 3-18 in the loss. She has a strong chance to be a game-changer again in this matchup.

North City have three wins and two losses, with one of their losses coming in the last round against Petone by 38 runs. Anya Birmingham took 3-11 in the match and looked strong.

Ava Conroy has been a revelation this season, having taken nine wickets in just five matches. She will be key in this match, against Johnsonville, who have some firepower in their top order.

Johnsonville has one win and three losses this season. A win here could see them move off the bottom though. In the reverse fixture, Johnsonville lost to North City by six wickets, with Olivia Macrae top scoring with 25 runs.

Megan Macrae has been superb this season for Johnsonville and a real bright spot. She is the competition’s third top wicket taker with nine wickets and will want to finish the season off strongly against North City.