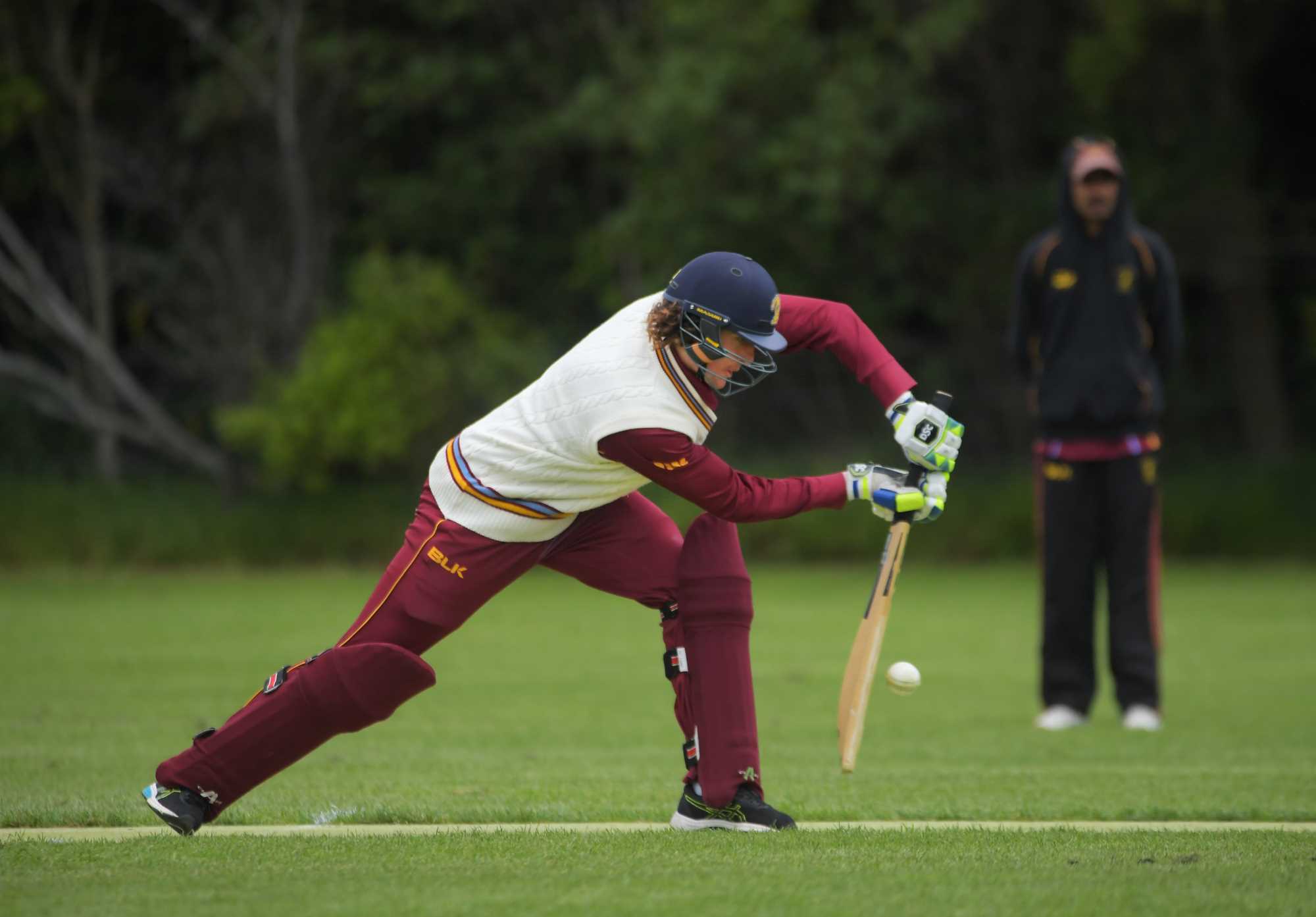 Last season’s grand final, a rematch of a thriller this season and a relegation battle all occur in round eight of the Ewen Chatfield Trophy.

With only three rounds left, all teams have something to play for, with both finals spots still up for grabs.

This competition’s last installment’s final takes place this round when Taita hosts Johnsonville.

Taita’s title defence is going well, with the side currently sitting atop of the ladder, with three wins from three matches. Last round they beat Upper Hutt by 54 runs, with Captain Nik Swain scoring a gritty 74 off 117 balls to guide his side to victory.

In the reverse fixture of this matchup in round three, Taita won comfortably by seven wickets. Opener Toby Barton starred in that game, scoring 60 off 66 balls to chase down Johnsonville’s total comfortably. He is the danger man in this clash.

Johnsonville has a great opportunity to narrow the gap between them and the top two if they beat Taita here. Last round, they lost to Easts by 71 runs on a tough day at the office. Devan Vishvaka was a positive, scoring 65 in the loss opening the batting.

When these two sides last met in round three, Johnsonville lost by seven wickets. In that match, captain Raki Weerasundara scored a gritty 37 in the loss and will be needing to score big in this fixture.

A rematch of the tight 16 run thriller in round three takes place this weekend, when fourth placed Eastern Suburbs hosts the unbeaten Karori.

Easts are coming off a big upset win against Johnsonville, where they comfortably won by 71 runs. Lauchie Johns took the headlines yet again, scoring a staggering 212 off 159 balls, giving his club the victory.

In that same match, Felix Murray helped the side to defend their total majorly, by taking 3-31. Murray has taken ten wickets in this competition so far and will be a key player in this game against a strong Karori batting lineup.

Karori are unbeaten in the competition so far, with three wins from three. Last round, they convincingly beat Onslow by 92 runs, where they scored a whopping 380 in their 50 overs. Jakob Bhula scored 165 off 125 balls in the match and has the chance to overtake Johns as the competition’s top run scorer this round.

In their round three victory against Easts, Karori’s bowling lineup held their nerve to restrict Easts to 207. A vital component in that was spinner Daniel Pile, who took 4-39 in the fixture. Pile is currently the competition’s second top wicket taker, with 11 wickets.

A relegation battle occurs this weekend, when last placed Onslow host fifth placed Upper Hutt, in a match that may decide who is relegated next season.

Onslow have lost four matches out of four so far, with this match being a must-win for them if they wish to stay up. Last round they lost to Karori by 92 runs in a high-scoring affair. One positive was Sam Keegan returning to form, scoring 72 off 51 balls.

In the reverse fixture against Upper Hutt in round three, Onslow lost by 17 runs. Daniel Rose was a standout in the loss, taking 3-32 against a powerful Upper Hutt batting lineup. His form will be crucial in this must-win fixture.

Upper have won two matches out of six in the competition, including the 17 runs win over Onslow. In that game, Matt Taylor took the headlines, scoring 71 off 51 balls as well as taking 4-12. Onslow will need to be wary of him this time around.

In that same match, Nish Desai took 3-32, including the wickets of both Onslow openers. Last round he took 3-49 and is in stellar form, as the competition’s top wicket taker with 13 wickets. Getting the win here should let Upper Hutt escape relegation and Desai will be the X-factor in doing just that.

A match between first and third, two sides that lost in round seven and a rematch of a thriller early on in the season, headlines Hazlett Trophy round eight.

A mouth-watering clash between the unbeaten Hutt District and the third placed North City occurs this round, with promotion still up for grabs for both sides.

Hutt District are sitting top of the table, with five wins from five matches. Last round, they comfortably beat Naenae by five wickets. Jesse Tashkoff contributed with both bat and ball, scoring 31 and taking 3-28 in the victory.

Hutt District and North City previously matched up in round three, where Hutt beat North City by 80 runs. Opening batter Caleb Montague scored 106 in that match and will be the key player to watch in this clash.

North City have played in five matches, winning three and losing two. Last round they beat Collegians by 84 runs in a strong team performance. Opening batter Russell Hughes returned to form, scoring 91 in the victory and will be the key wicket for Hutt to get in this fixture.

Stuart Veitch also took 3-33 in the win. The leg-spinner is in impressive form currently, having taken nine wickets in his previous three matches. This game will be a tough test with Hutt District’s batting being so strong, however Veitch has the skill to turn the game in North City’s favour.

Fourth placed Petone hosts last placed Collegians in an interesting clash, with both sides having lost in the last round.

Petone has only played three matches this season, winning two matches and losing one. Their first loss came last round against Victoria University by four wickets. Wellington Under 19’s spinner Elliot Seddon debuted well, taking 2-34 as well top scoring with 26 in the loss.

These two sides met in round three, with Petone narrowly beating Collegians by three wickets. Kieran Butler was the key player in the victory, scoring 79 not out to chase Collegians’ total.

Collegians have one win and five losses in the Hazlett Trophy. They lost to North City last round by 84 runs, with three players scoring 30’s, but none getting a big score. One player scoring big will be required against this strong Petone side.

This happened last time they played, when Louis Worthington scored 68 off 65 balls. He is a dangerous batter if he gets going and will be crucial in this clash.

A replay of their thrilling 14 run match in round three, Victoria University and Naenae face off again in round eight.

Victoria University are currently in second place, with three wins and two losses. Last round, they had a massive win against Petone by four wickets. Ben Strang was incredible, scoring 32 and taking 3-25 in the victory.

In this fixture in round three, Victoria University were victorious. It was a low-scoring battle, with Sahir Hussain scoring 19 and taking 2-21 in the match, getting his side over the line.

Naenae are in fifth place, with four losses from four matches. In their last match they played the unbeaten Hutt District, where they lost by five wickets. Current Wellington Under 17’s squad member Finn McQueen took 3-37 in the match, rattling through the stacked top order.

Regan Craig top scored in that game with 38, helping the side get to a respectable score. Naenae have the opportunity to get their first win of the season here, by upsetting Victoria University, who they almost beat previously in round three.