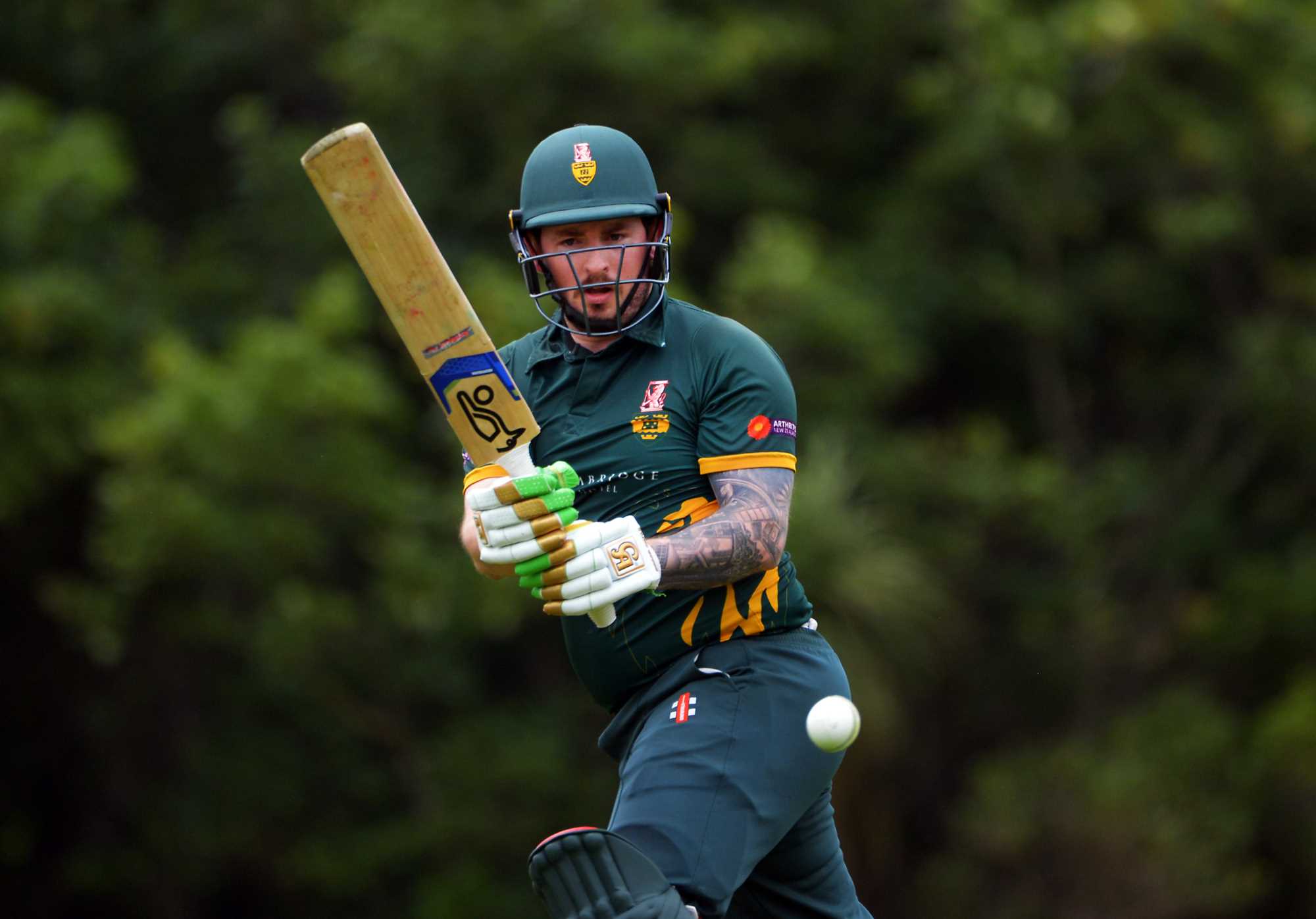 A replay of the T20 Cup Final, a battle between second and fourth and a winless side looking to upset an unbeaten team headlines round seven of the Ewen Chatfield Trophy.

Johnsonville hosts Eastern Suburbs in a replay of this season’s T20 Cup Final.

Johnsonville are currently sitting in first place in the ladder, with three wins and one loss. In their last match, they beat Upper Hutt by 41 runs. Captain Raki Weerasundara was a major factor in the victory, scoring 25 runs and taking 3-8 in the victory.

Spin played a major role on this ground last weekend, with spinner Connor Lusty taking 3-31, including the big wicket of Callum McLachlan. Johnsonville have relied so heavily on pace bowling in the past, however Lusty could become a key figure for the side.

Eastern Suburbs moved to fifth last weekend with their first win of the season against Onslow. Easts won convincingly with Lauchie Johns scoring 63 off 54 balls. Johnsonville will still have nightmares about his 149 in the T20 final and he will be a key wicket in this clash.

Wellington Under 19 pace bowler Jacob Madigan had a coming of age performance, taking 4-55, including the wicket of Tim Robinson to lead his side to victory. He will be crucial in this match against a strong Johnsonville batting lineup.

Second plays fourth this weekend when Taita plays Upper Hutt, in a game that could shift the competition on its head, with the ladder being so close currently.

Taita are unbeaten in the competition so far, with two wins. Last weekend, they had their fourth abandoned match against Karori, where they scored 206-8 before the weather intervened. Captain Nik Swain looked strong, scoring 48 off 42 not out in the fixture.

These two sides played against each other twice last season, where Taita won both comfortably. In round nine last season, Taita bowled out Upper Hutt for just 56, with Kieran McComb taking 5-16. He will be a player to watch closely in this match.

Upper Hutt are fourth in the competition, with two wins and three losses. Last round they lost to top of the table Johnsonville by 41 runs, in a close game. Callum McLachlan top scored with 43 runs off 75 balls in a mature innings, which almost swung the match Upper Hutt’s way.

The side have been known for their explosive batting, however this season their bowling has been impressive. Nish Desai has ten wickets so far, making him the competition’s second top wicket taker. He will be crucial in restricting the strong Taita batting lineup in this fixture.

A battle between third placed Karori and sixth placed Onslow wraps up round seven of the Ewen Chatfield Trophy.

Karori are unbeaten in the competition, with two wins. Last weekend they played Taita, however the match was abandoned. Karori restricted them to just 206, a great effort, with Wellington Under 19 pace bowler Jakob Vanderburg taking 2-39.

When these two sides played last season, Karori won both. In one of those matches, Liam Roche was the key player, scoring 47 off 45 not out and taking 2-19 in a seven wicket win over Onslow.

The Onslow side have struggled so far this season, with three losses. In their last match against Eastern Suburbs, they were comfortably beaten by Eastern Suburbs by 120 runs. Matthew Scoble took 3-76 and will be key in this fixture against a strong Karori batting lineup.

Onslow’s other opening bowler Daniel Rose has been superb this season for the club. He has taken eight wickets in just three matches. Karori’s batting lineup will have to defend Rose well, otherwise he could swing the fixture in Onslow’s favour.

Fourth placed North City plays sixth placed Collegians in a match which looks to be highly competitive, with the two teams just one win apart.

North City have two wins and two losses in the competition so far, with their second win coming against Victoria University last weekend by DLS. Drew MacDonald took 4-21 in the fixture, in an impressive spell.

The side's other opening bowler Matthew Blair also took four wickets, taking 4-35. Last season he was the competition's top wicket taker with 22 wickets and will be a key player in this clash against Collegians.

The Collegians side have one win, however find themselves in last place on the ladder. They were beaten convincingly by Hutt District last round by 116 runs, where opening bowler Vivek Lala starred with 4-24.

Matthew Vercoe-Curtis continued his strong form with the bat this season, scoring 43 against a stacked Hutt District bowling lineup. He has scored 124 runs in the competition so far and will be a run-scoring threat in this clash against North City.

Naenae have played three matches and have lost all three, however have shown signs of promise. Last weekend their game against Petone was abandoned, with Naenae restricting them to just 225. Ryan Jackson took 3-53 and has become a genuine all-rounder for this side.

Another Naenae all-rounder that has been strong is Gurpreet Singh Panesar, who has scored 110 runs and taken six wickets in the competition. If Naenae are to upset Hutt District in this fixture, Panesar will have contributed.

Hutt District are top of the table with four wins in the competition. Against Collegians last round, they had a convincing 116 run win. New recruit and Captain Chander Ravi scored his first century for the club, 104 off 114 balls, in a match-winning knock.

Another great sign for Hutt District is that Ben Skilton has returned to full fitness and is bowling again. In the Ewen Chatfield Trophy last season, he took 19 wickets and was the competition’s third top wicket taker. Skilton is the side’s strike bowler and will be a key player in this clash.

Second plays third in an exciting clash which could decide who gets promoted come the end of the season.

Petone are unbeaten in second place, with two wins. In their last match they played Naenae, however it was abandoned. The side scored 225-9, with Kieran Butler scoring a classy knock of 79 off 89 balls.

These two sides played each other in this format twice last season, with a win apiece. In round two last season Petone won by 62 runs, with Wade Mckenzie scoring 67. Victoria University will know the threat Mckenzie poses in this fixture.

University are sitting in third place this season with two wins and two losses. Last round they lost to North City due to DLS, with Sahir Hussain being a positive with 2-13 off seven overs. He will be crucial in stopping the in-form Petone batting lineup in this game.

In round seven last season these two sides played, where Victoria University bowled out Petone for 83, in a massive win. Tom Valentine took 4-15 in that fixture and will be a player to watch in this game with the same two teams involved.