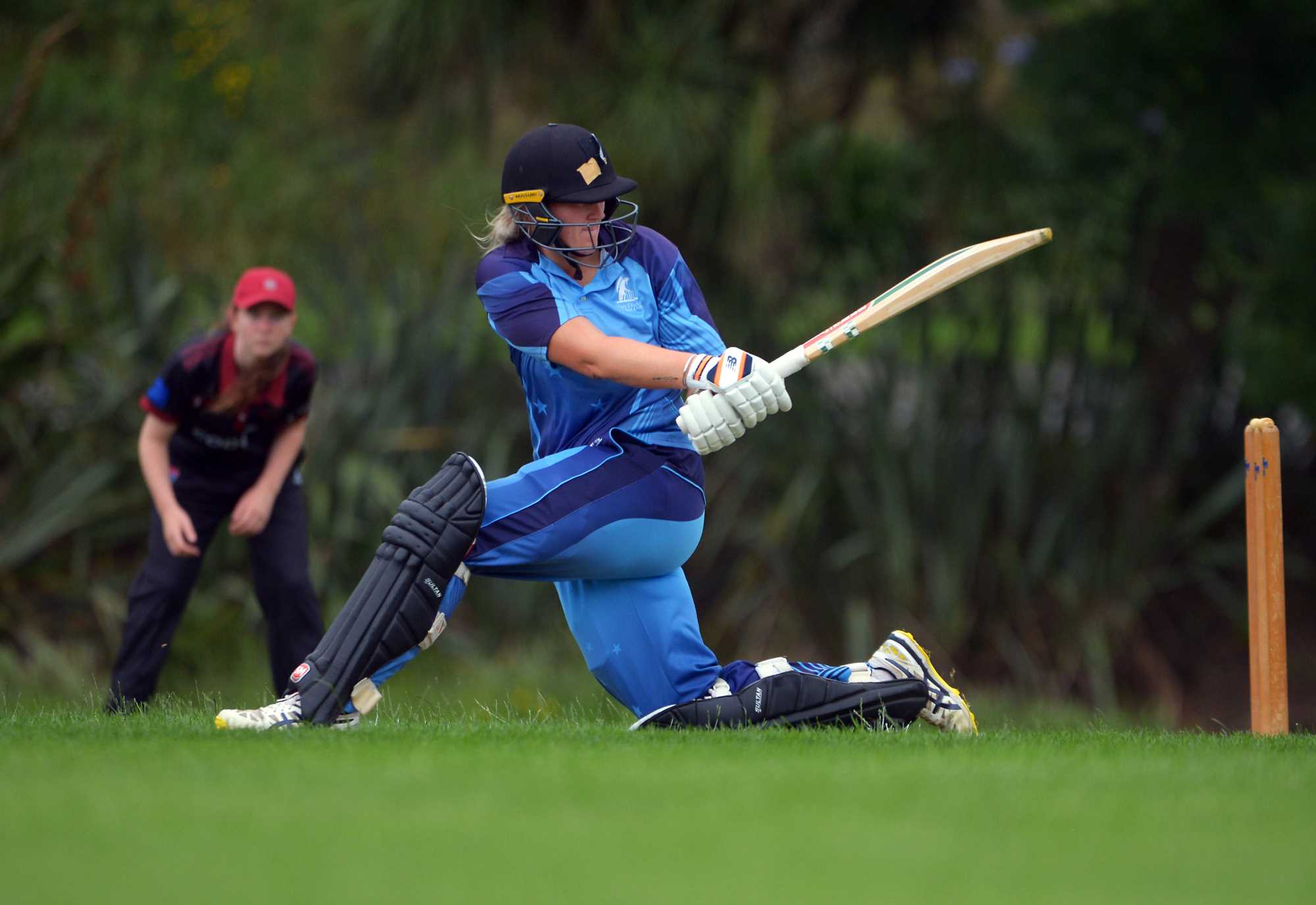 In this blockbuster clash, North City chose to bat first and lost their first wicket in the fifth over when Hannah Kells had Neharika Ramanathan out caught behind. Xara Jetly was out stumped by fellow Blaze teammate Deanna Doughty in the 15th over.

Doughty picked up the wicket of Ava Conroy, out bowled two overs later, putting North City at 47-3 after 18 overs.

87 runs were put on for the fourth wicket, with Ashleigh Henderson and Phoenix Williams steering the game into their sides favour. In the 32nd over, Williams was run out by Bethany Tretheway for 40 off 45 balls.

Tretheway got two wickets at the death, Isla McKenzie out caught behind and Ayesha Carley-Hendry out bowled. Olivia Boivin bowled Zoe Yeo and Emma Austin ran out Anya Birmingham to slow down North City to 159-9 after 39 overs.

Ashleigh Henderson was out caught behind in the last over for 60 runs in a patient knock. North City finished on 163/9 after 40 overs, a respectable score.

An explosive opener partnership of Antonia Hamilton and Rebecca Burns scored 74 runs in the first 10 overs, until Burns was bowled in the 11th over by Isla McKenzie. She scored 53 off 46 balls in a game-changing knock.

Xara Jetly looked to give her team the advantage, taking two quick wickets, bowling Emma Austin and getting Olivia Boivin out caught. Antonia Hamilton was run out by Ramanathan, to put the game on a knife's edge at 87-4.

Like many other games, the rain affected this one and eventually stopped any play from occurring. Fortunately for Hutt District, they played the amount required in the Duckworth-Lewis system, giving them the slight win over North City.

Johnsonville chose to bowl first and got off to a great start when Dhriti Girish bowled Anna Martin in the seventh over. Abby Holdaway got Beth Molony out bowled in the tenth over to put Collegians at 32-2.

An over later, Blaze bowler Maneka Singh got the key wicket of Florence Marshall out caught for 12. She then picked up two middle order wickets, Amanda Cooper and Nicole Baird, both bowled.

Jeneesha Maisuria ran out Zoe Wishnowsky in the 16th over to put Collegians 40-6. Priyanaz Chatterji got Hannah Hickey out caught an over later. Megan Macrae took the last two wickets in the 24th over, to bowl out Collegians for 59.

Collegians needed early wickets and they got one early when Olivia Macrae was bowled by Amanda Cooper in the second over. Ciara Kemp was bowled by Beth Molony three overs later to put Johnsonville at 13-2.

Maneka Singh was bowled by Amanda Cooper in the sixth over, putting Johnsonville in slight trouble. Molony bowled Maisuria an over later to have Johnsonville at 17-4.

Priyanaz Chatterji batted extremely well, until she was bowled by Gretchen McAleer, however the damage was already done, where she scored 27 off 34 balls. Danielle Watson and Annissa Greenless got the side home in the 14th over, with five wickets in hand.