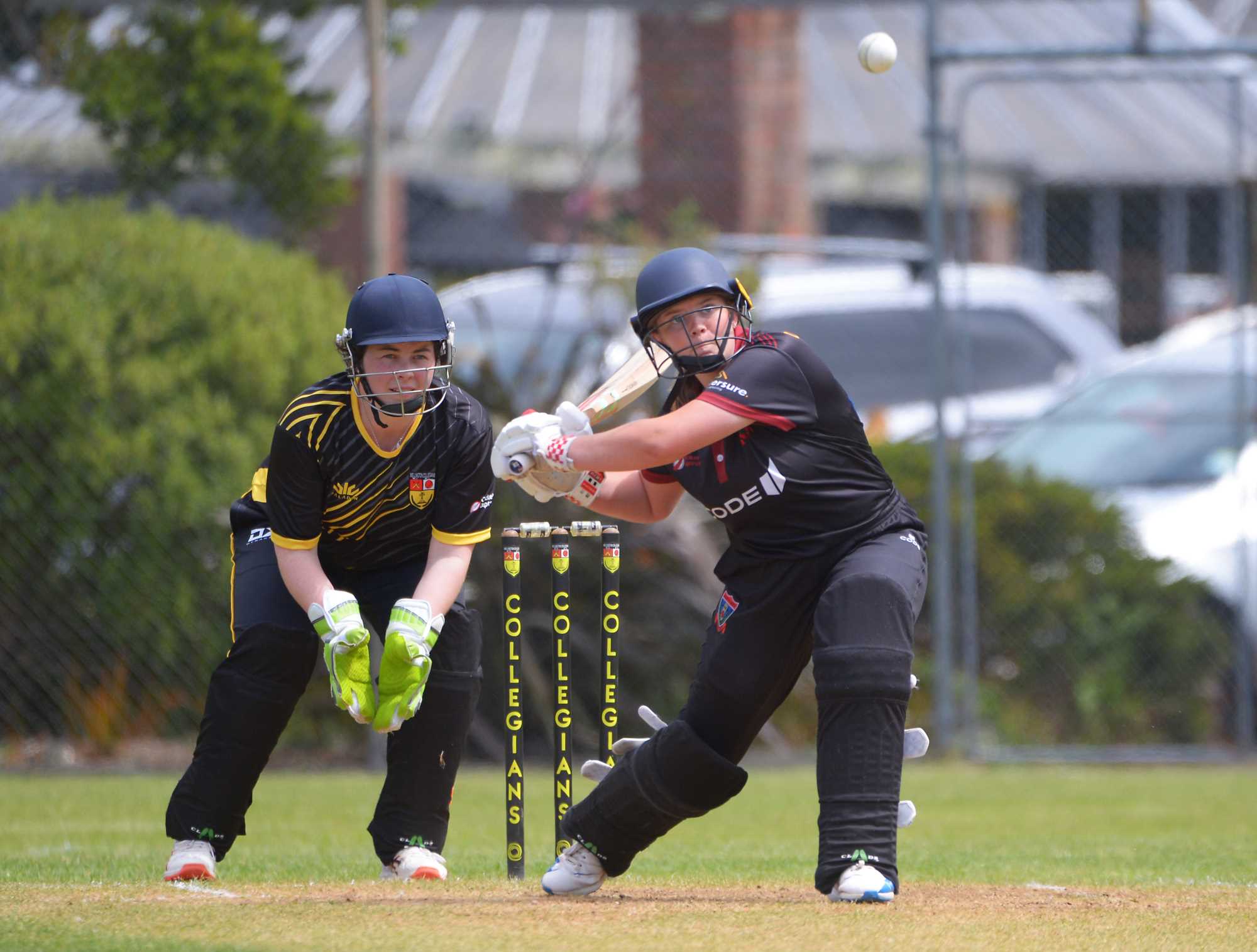 A blockbuster top of the table clash, two sides looking for their second win and a third versus sixth battle all occur in round eight of the Joy Lamason Trophy.

It is the business end of the competition, with only three rounds to go before the final.

Second placed North City plays the unbeaten Hutt District in a fixture that could go a long way to determining who goes all the way this year.

North City have won three out of four matches, but are coming off a tough 124-run loss to Collegians previously. In that match, captain Phoenix Williams scored 42 off 50 balls and was a key player in leading her young squad against a strong side.

Blaze spinner Xara Jetly returns for North City this weekend, a massive boost for the side. Jetly has taken three wickets for the Blaze in the Super Smash so far, making her the competition’s fourth top wicket taker. Her inclusion this round is crucial, against a strong Hutt District outfit.

Hutt District have played in four matches this season and have won all four. They welcome back two Blaze players, Dee Doughty and Rebecca Burns. Doughty has already played for Hutt District in this competition, where she took 3-19 against Collegians in round two.

Rebecca Burns is a major inclusion to the side, not only due to her explosive batting but also her experience. Burns has looked good for the Blaze so far this summer, particularly in the Hallyburton Johnstone Shield where she scored 47 off 59 balls against a strong Canterbury side.

Both Collegians and Johnsonville are hunting for their second win of the season this round.

Collegians had their first win against North City recently, where they pulled off a major 124-run win upset. Florence Marshall stole the show, scoring 102 off 100 balls not out in a stunning performance. She is in good form and will be dangerous in this clash.

In their last match, Johnsonville narrowly lost by 18 runs to Upper Hutt. Priyanaz Chatterji continued her form with the bat, scoring 33 off 36 balls, however it wasn’t enough. She has 129 runs in the competition and will be crucial in this match.

The side’s strike bowler returns this week, with Maneka Singh returning from Blaze duty. In her last match for the Blaze against the Central Hinds, Singh took 3-13 in a great spell of pace bowling. This addition could give Johnsonville the advantage in this fixture.

Upper Hutt are continuing on from their win of the season against Johnsonville, where they won by 18 runs. Allie Philp was the match-winner, taking 4-17 in a clutch bowling performance.

Lottie Fuller has been consistent with the bat this season, having scored 70 runs. This game may have a lot of runs scored, so Fuller is crucial for Upper Hutt’s chances in winning this match.

Petone have won two games from four and are close to a finals spot. Last weekend, they narrowly lost to the unbeaten Hutt District by 11 runs. Charlotte Leach was impactful in the match, taking 3-35.

Blaze all-rounder Caitlin King has been a star player for Petone this season, dominating all-round. She is third in runs scored with 150 runs and second in wickets taken with eight wickets, in just three matches. Her performance is key to the side’s fortunes.